"It's bad news," says Liverpool boss Klopp. "We have to find solutions" 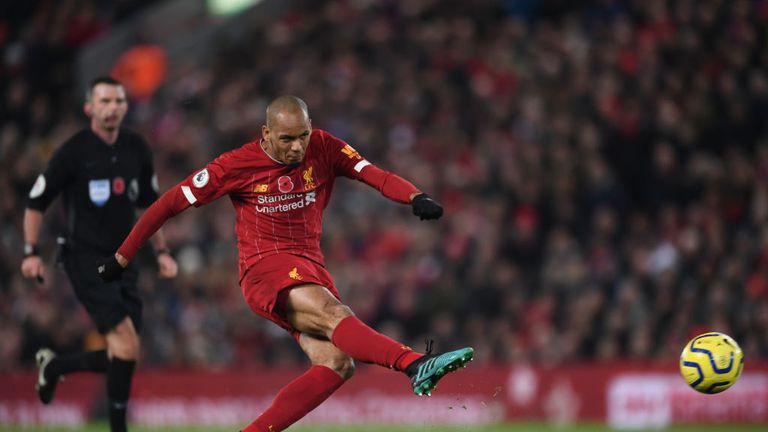 Fabinho will be out until the New Year with ankle ligament damage, Liverpool have confirmed.

The Brazil international sustained the injury 18 minutes into the 1-1 Champions League draw with Napoli on Wednesday night.

Fabinho will begin a rehabilitation programme with Liverpool's medical team at Melwood as he works his way back to full fitness.

After a slow start to life at Anfield, the 26-year-old has been one of Jurgen Klopp's most important players over the last 12 months and played a key role in Liverpool's Champions League win and the ultimately unsuccessful title race against Manchester City.

"Of course it is bad news." Liverpool manager Jurgen Klopp said in his Friday news conference.

"There is nothing good to say about that. The time frame and how long it will take, we are not 100 percent sure. 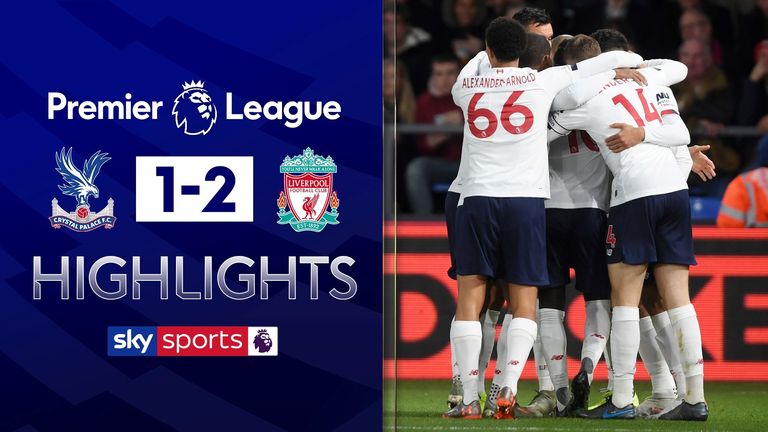 "It looks pretty sure that he will not be involved in the Christmas fixtures. It will obviously take a while. The whole night after the game, there was nobody asked me about that.

"That was my main problem immediately after the game. We've known since two days ago and we have solutions for that position.

"But now it is important that he is doing the right things and will be back as soon as possible. Until then, we have to find solutions. We are not the only team with injured players. That is what we have to deal with now, and we will."

Liverpool face a packed schedule in the next eight weeks (until the trip to Wolves on January 23), which means Fabinho could miss as many as 14 games, if the FA Cup third-round tie in early January is included.