Joe Gomez: Liverpool players will not 'chill' in January

Liverpool defender Joe Gomez insists every player wants to face Everton in Sunday's Merseyside derby as the feeling in the changing room is that no one wants to "chill" despite a busy festive programme.

The Reds successfully negotiated the Christmas period without dropping a point to maintain a 13-point cushion at the top of the Premier League, but after a taxing run of fixtures boss Jurgen Klopp will be aware of the need to give tired legs a rest in the FA Cup.

But it could be he has to field a number of those players again at the weekend as he is low on numbers - particularly in terms of senior centre-backs.

Klopp recalled Nat Phillips from a loan spell with Stuttgart just to play against Everton but he will probably need a senior partner and that means either Virgil van Dijk or Gomez may start. 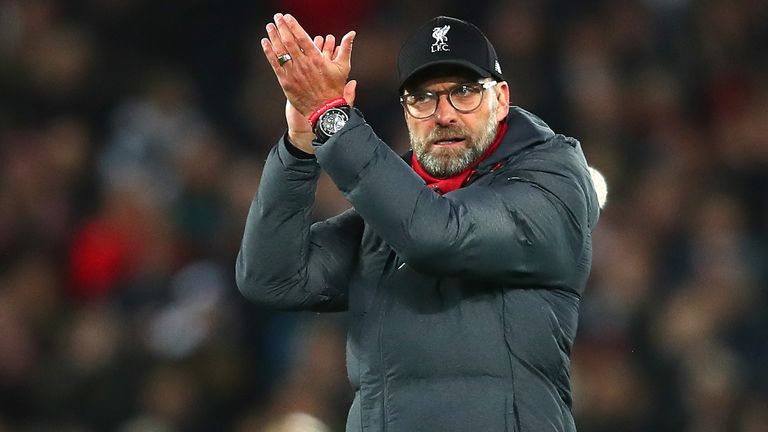 Jurgen Klopp insists he will 'respect' the FA Cup, but says the threat of a replay is 'absolutely incredible'

"I think if you asked everyone in the dressing room they all have that desire to play every game and I think that is what is important for us in this team," said Gomez, who played in the 2018 FA Cup third-round victory over Everton at Anfield.

"There is a real hunger and you feel it. There is no, 'Oh I want to play this game and chill that one'.

"I think that shows and that is why when everyone comes in, the lads are playing well. They are really participating and helping the team. 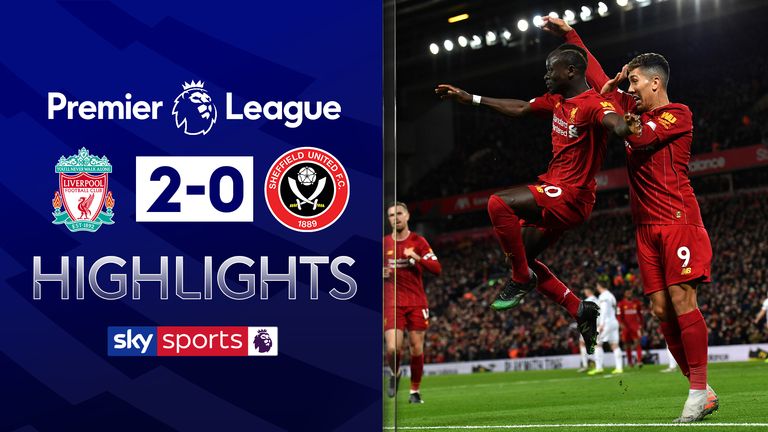 FREE TO WATCH: Highlights from Liverpool's win over Sheffield United in the Premier League.

"For me, I love every derby and it is a special game, every time. Regardless of whether it is a Premier League game or not, we go into it looking to win and I think that is self-explanatory.

"That is something that we look forward to and whatever will be will be. Everyone wants to play.

"There is no telling what the gaffer will do but we are used to the quick turnaround now. At the same time, we want to win things, and it is the Merseyside derby and we never want to lose that."

Klopp's senior side have won 28 of their 32 matches this season, and that also includes losing the Community Shield on penalties.

But Everton will arrive with arguably their best chance of ending a winless streak at Anfield that dates back to 1999 for two reasons: Klopp's desire to rest players for the Premier League and Champions League, and the Toffees' new manager Carlo Ancelotti.

The Italian is the only manager to beat a full-strength Liverpool team in normal time this season as his Napoli side won in Naples and also secured a point at Anfield in November.

Gomez is aware of the threat to their proud record against their near neighbours.

"I think you have that in mind whenever a team changes their gaffer," he added.

"You look the other day with West Ham (who won after reappointing David Moyes), there is that instant spark and we have to be ready for that.

"I don't think we go into any game underestimating anyone but we know that they will be up for it.

"They have got a top manager and we have to be ready for that. They have good individuals and top players and they are a threat. We know that."