Liverpool manager Jurgen Klopp believes the decision to overturn Manchester City's European ban was not a good day for football and has reiterated his support for Financial Fair Play (FFP), while Jose Mourinho has labelled the situation 'a disaster'.

City were cleared to play in the Champions League next season after their two-year ban from European football was lifted by the Court of Arbitration for Sport (CAS) on Monday.

Klopp believes the decision could work in Liverpool's favour next season with City competing on four fronts, but says the ruling could have a negative impact on football as a whole.

"I am happy that City can play in the Champions League but I don't think it was a good day for football yesterday, to be honest," said Klopp, at his pre-match press conference ahead of Liverpool's trip to Arsenal on Wednesday - live on Sky Sports.

"Just because I think FFP is a good idea. It's there for protecting teams, protecting the competition.

"That was the idea at the start, that nobody overspends and stuff like this. Clubs have to make sure that money they want to spend is based on the right sources." 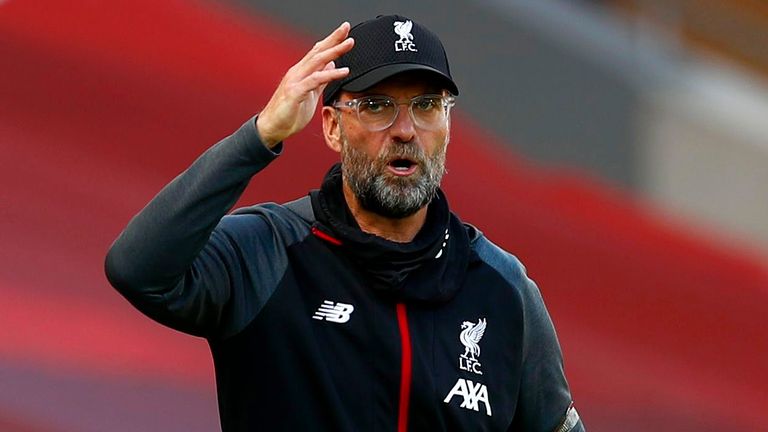 Klopp added: "I really hope that FFP stays because it gives at least kind of borders that you can go to but not over, which is good for football.

"If you start doing it so that nobody cares anymore, the richest people or countries can do what they want to do and that would make the competition really difficult.

"I think that would automatically lead to a world super league, with like 10 clubs."

Mourinho: Situation is a 'disaster'

Tottenham boss Jose Mourinho has branded the decision to fine Man City but overturn their European ban "disgraceful" and a "disaster".

Mourinho said: "If Manchester City is not guilty of it, to be punished by some million is a disgrace. If you're not guilty you're not punished. In the other way, if you're guilty you should be banned. In any case, it's a disaster.

"I'm not saying Manchester City is guilty. I'm saying if you're not guilty you don't pay. Even with a pound. 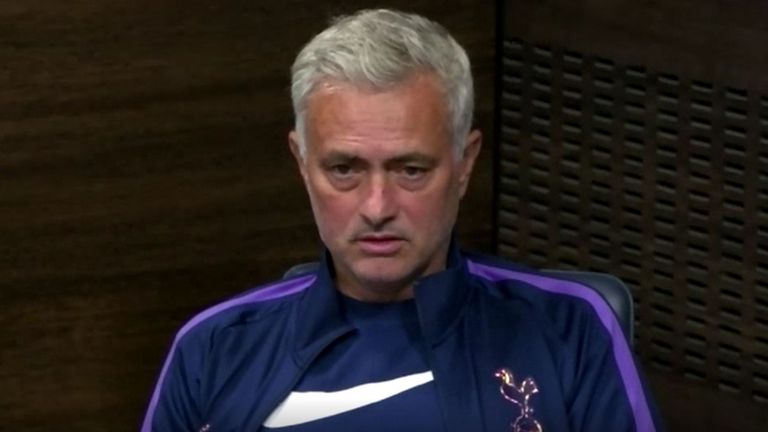 "I know that money is quite easy for them but still. If you're guilty you should be banned from the competition.

"I'm nobody to know if they're guilty or not. My criticism is for the decision."

Mourinho later added: "I think it is going to be the end of Financial Fair Play because there is no point.

"In this moment, we are speaking about Manchester City but in the past other clubs were in a similar situation and you know the results of it.

"So I think it is better to open the circus door and let everybody enjoy and go inside for free and come out again. Do it with freedom."

Pep: We deserve an apology 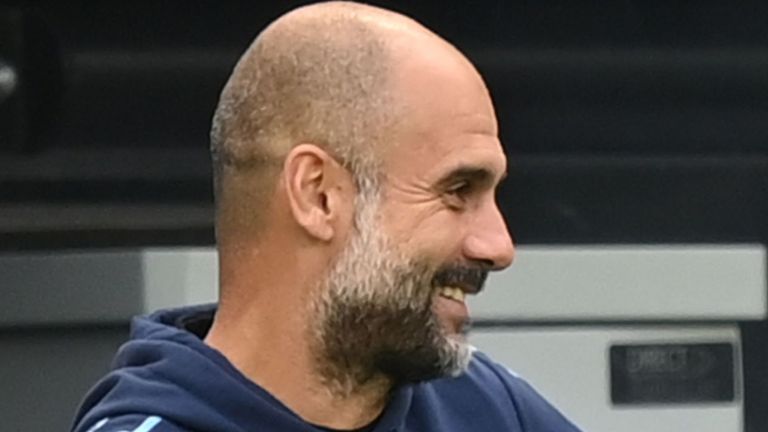 Manchester City boss Pep Guardiola thinks the club are owed an apology after their European ban was overturned by CAS.

Pep Guardiola insisted at his pre-match news conference that City deserved an apology after CAS overturned their two-year ban from European competition.

Guardiola said: "We should be apologised [to].

"If we did something wrong, we will accept the decision. But we have the right to defend ourselves when we believe what we have done is correct. Three independent judges said this.

"Yesterday was a good day for football, because we played with the same Financial Fair Play rules as all the clubs in Europe. People said we were cheating and lying, and many times the presumption of innocence was not there.

"This club has tried for all history to do our best on the pitch. What we have done in the last decade is because of what happened on the pitch.

"The elite clubs have to understand we deserve to be here."

"There is no question about what happened," Arteta said.

"They completely deserve to be in the Champions League because what they done on the pitch is unquestionable - and the regulators have looked at it and have decided that they haven't done anything wrong. 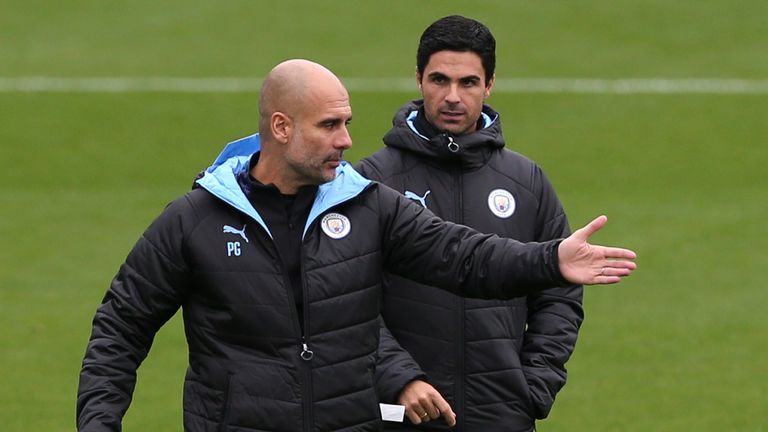 Arteta thinks it was fair for CAS to overturn Manchester City's European ban.

"So, you have the two aspects that are really clear and transparent.

Dyche: We'll always be punching above our weight

Dyche said: "Well I don't think it changes radically, we'll always be punching somewhat above our weight. There's a clutch of clubs similar-ish in the Premier League who are not going out there spending vast amounts of money, but we think we develop well.

"I think they are two different animals, quite obviously. So I don't think I'm going to get involved in who's got what, we just manage what we have got rather than worrying too much about what we haven't got and try and create a team and a way of working that is effective enough to take points and win games.

"That's what it is, as simple as that. The ruling is nothing to do with me, I don't know the ins and outs of it, all I know is that there is one less place available."