Mohamed Salah: Liverpool forward playing with 'different' approach and will only get better

Luis Garcia backs Mohamed Salah to improve his goalscoring record at Liverpool further this season; "He is becoming more and more important. He knows where he has to be. I think we can see a different Salah at the moment," former Liverpool winger says of Egypt international 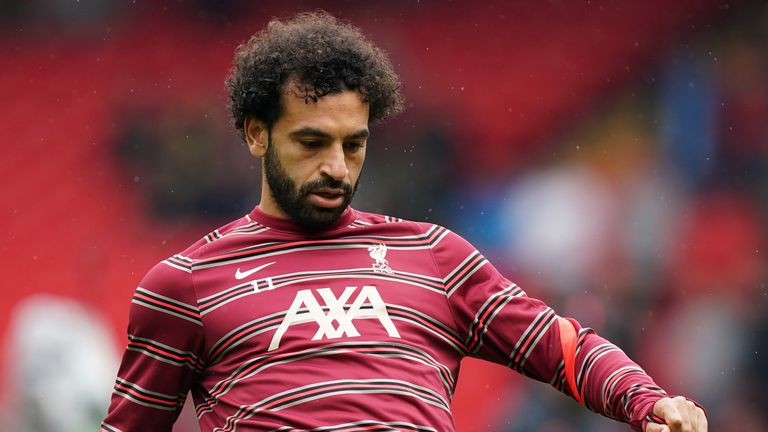 A new deal for Mohamed Salah would be 'very important' for Liverpool in their bid to continue winning major honours, says former Reds winger Luis Garcia

Mohamed Salah is a "different" prospect for opponents this season and will only get better and better, says former Liverpool winger Luis Garcia.

Forward Salah, 29, is into his fifth campaign as a Liverpool player and scored his fourth goal of the new season in the comeback 3-2 win against AC Milan in the Champions League at Anfield on Wednesday

The Egypt international has adopted his tactical understanding which could see him deliver more goals than before, according to Garcia.

"He is becoming more and more important. He knows where he has to be. I think we can see a different Salah at the moment. You don't see him making those 50-yard runs, beating players and putting it in the top corner.

"Now it is moving more around the box; he knows his combinations so he is ready. That is why is numbers are getting better and better.

"His strengths are used next to the box and the six-yard box. Every single time the ball is around there you know that he is so dangerous. I think the numbers could be even higher this season." 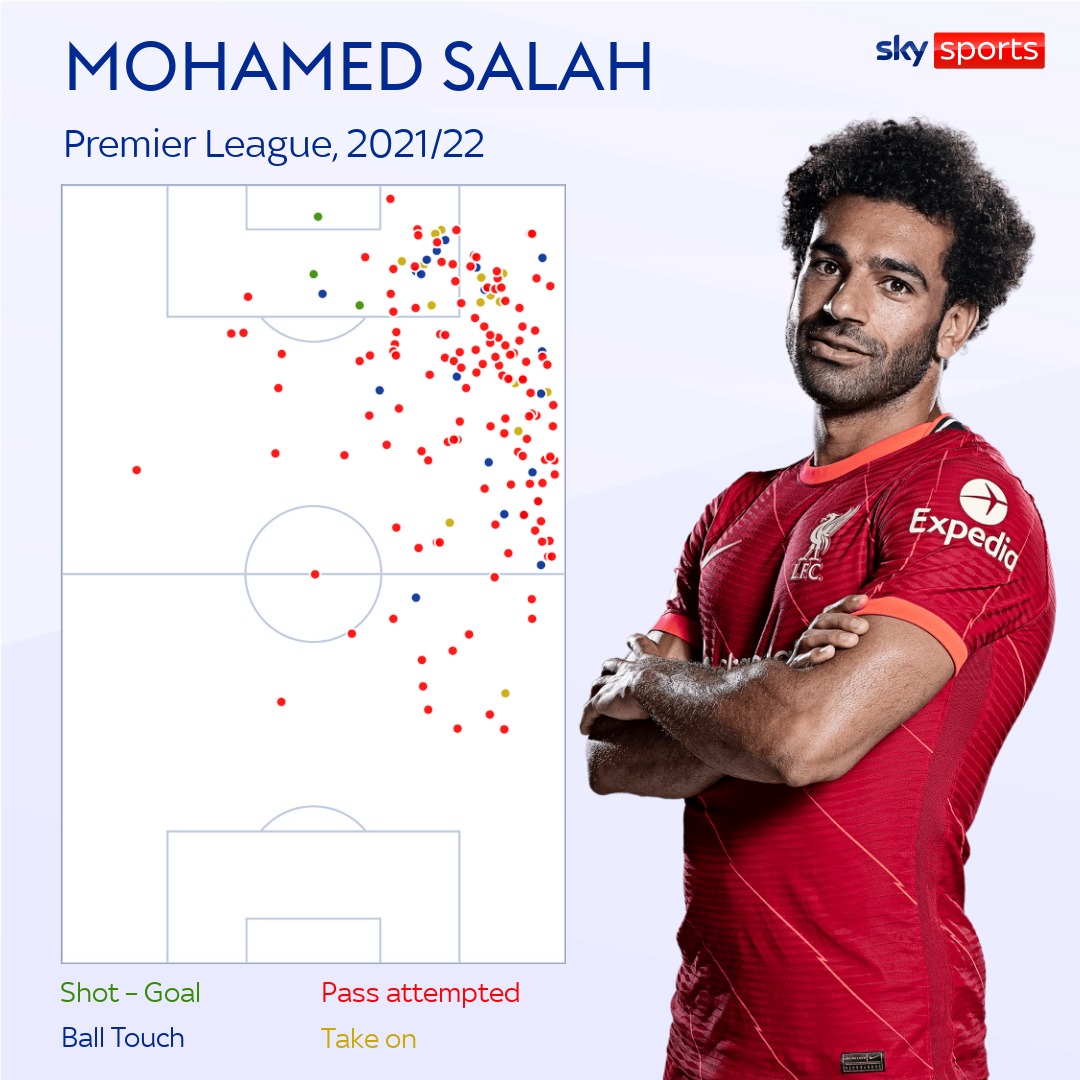 Salah's best goalscoring return remains the 44 goals he recorded across all competitions he recorded in the 2017-18 season - his first at the club.

Talks are underway over a new deal for Salah, who has two seasons remaining on his current contract.

Salah has won both the Champions League and Premier League at Liverpool, with Garcia hopeful both parties can reach an agreement over a new deal.

Garcia, part of the Liverpool side that memorably won the 2005 Champions League, added: "When you try to keep the important players on your side, to extend the culture with them, you know you are going to have a strong team because we cannot forget this team has won the Champions League and Premier League.

"Most of (the players) are here. It is the same team."

Garcia believes Liverpool are "ready" challenge for honours both domestically and in Europe this season if Jurgen Klopp is able to make the most of his squad through rotation.

"The most important is to do a good rotation (of players). Jurgen knows very well how to do that. How to keep all 100% of them focused on the game," said the Spaniard, who was speaking at the launch of a sustainability partnership between SC Johnson and Liverpool, promoting the environment, health and opportunities for communities around the world.

"The talent is there, and once again these are the players who won trophies in the previous years so why challenge again for every trophy."