The battle of the full-backs rages on with Trent Alexander-Arnold leapfrogging Reece James atop the Power Rankings form chart after registering his seventh assist this term as Liverpool cruised to a 4-0 win over Southampton.

Team-mate Diogo Jota soared into third spot after scoring twice at Anfield, having also got on the scoresheet in the 4-0 over Arsenal last weekend. 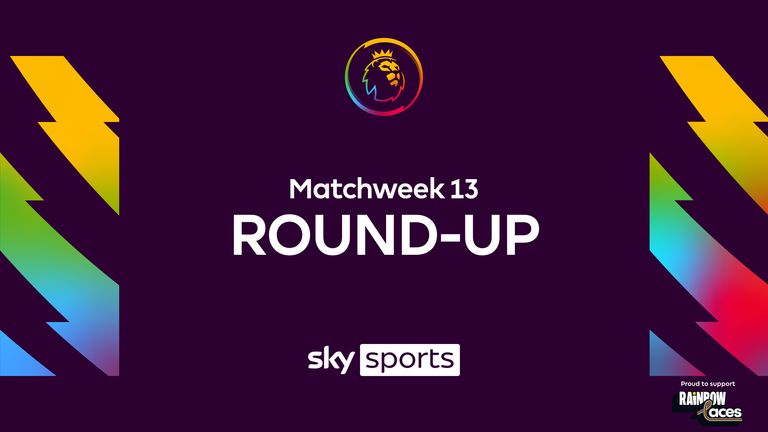 A round-up of all the Premier League games from matchweek 13 as Chelsea hosted Manchester United, West Ham travelled to Man City and Liverpool hosted Southampton.

Aaron Ramsdale (No 4) maintained his standing as the league's most in-form stopper after making five saves in the 2-0 win against Newcastle to keep his sixth clean sheet in the Premier League this term. 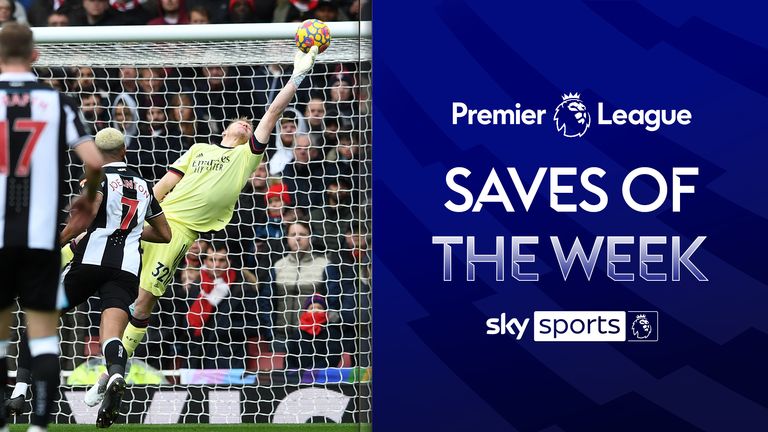 A selection of some of the best saves from matchweek 13 in the Premier League, featuring super stops from Aaron Ramsdale, David de Gea and more!

Manchester City full-back Joao Cancelo (No 5) retained his place among the elite following his side's 2-1 win over West Ham in a snowstorm at the Etihad, ahead of team-mates Rodri (No 9), Bernardo Silva (No 10) and Ilkay Gundogan (No 11).

Maxwel Cornet (No 6) kept his place among the top performers after Burnley's fixture with Tottenham was postponed due to snow, while Aston Villa midfielder John McGinn (No 7) and Watford striker Emmanuel Dennis (No 8) entered the top 10.