Mesut Ozil says he will hold talks with Arsenal over his future and decide whether or not to sign a new contract "soon".

The Germany attacker's current deal expires in the summer of 2018 and there has been widespread speculation that he could leave the Emirates in the summer.

But Ozil says he is comfortable at Arsenal and believes they will turn around the recent, dismal run that has put their chances of qualifying for the Champions League under threat.

He told German newspaper Die Welt: "Do you think Arsene Wenger tells the journalists [about my future] before he tells me? I know him differently.

"I have a contract until 2018 in London and I feel very comfortable there. We'll talk soon and then make a decision. 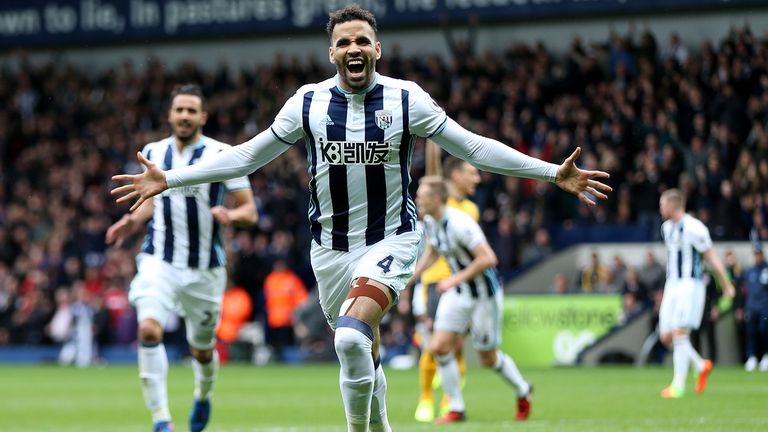 "My dream is to win the Champions League. Why not with Arsenal? Of course, we just have a difficult time and are not satisfied with sixth place.

"I am convinced, however, that we will catch up again soon. Let's see what the future holds."

Ozil came on as a second-half substitute in Germany's 4-1 World Cup qualifying win against Azerbaijan on Sunday, after recovering from a back problem.

The 28-year-old missed Arsenal's defeat to West Brom in the last Premier League game but he is in contention to play against Manchester City live on Sky Sports 1 HD this weekend.