Arsenal striker Olivier Giroud has confirmed he almost joined Everton over the summer.

The France international was heavily linked with Ronald Koeman's side over the summer, along with West Ham and Marseille. 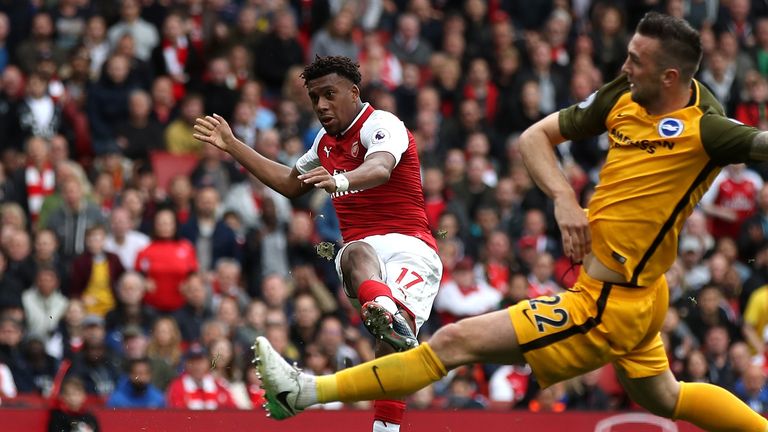 But Giroud, who has scored twice in 11 appearances for the Gunners this season, insists he made the right decision by opting to remain at the Emirates.

"I had the opportunity to leave [Arsenal]," he told French TV station Canal Plus.

"I was very close to another English club, Everton. But I think I made the best choice."

Giroud joined Arsenal from Montpellier for £13m in June 2012 and has scored 100 goals in 238 games for the Gunners.