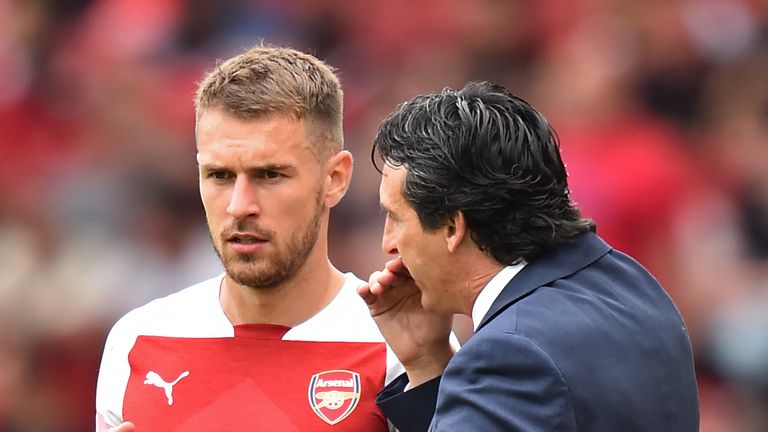 Aaron Ramsey should 'stand firm' if he is offered terms far less than Mesut Ozil, Andy Townsend told The Debate

Discussions over a new deal for Ramsey look to be over after the Welshman failed to agree terms with the club, as reported earlier on Thursday, and he will be able to sign a pre-contract agreement with any foreign club from January 1 to join them next summer.

The news of the dispute broke despite Ramsey starting in five of Arsenal's six Premier League games so far this season, and seemingly playing a key part in Unai Emery's squad. 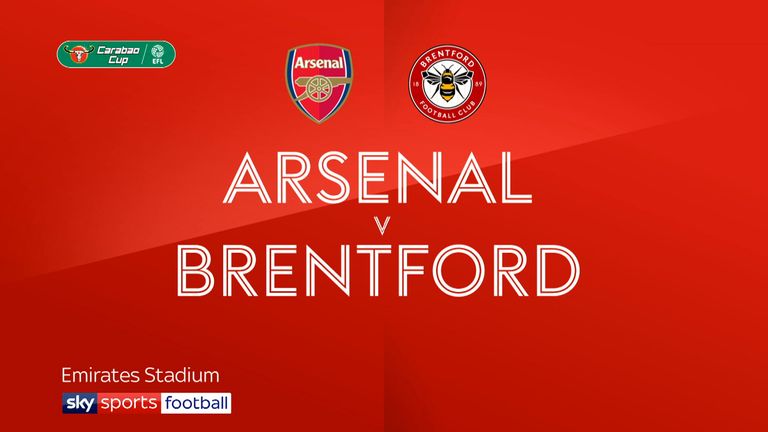 Townsend told The Debate the breakdown may have occurred as a result of matters off the pitch, with Mesut Ozil's £350,000-a-week deal signed in February playing its part and Arsenal unlikely to offer Ramsey that kind of figure.

"It's a factor," he said. "They're all big boys, and know certain players will get a lot more than others.

"That's the same at any club, but when you're in virtually the same position on the pitch, he's probably thinking that if they're paying Ozil that amount, he will never be in a stronger position than he is now in terms of age, experience and everything else, and sometimes you have to stand firm.

"Aaron's never been blessed with great pace, he's 27 and at the peak of his powers, he's not going to get any quicker, and he might not get a tremendous amount slower. He's that sort of player.

"He's as productive as Ozil, I think, and if I was Ramsey right now and I was getting offered a third he's getting, I wouldn't take it either."

Ian Wright echoed Townsend's views, and said Ramsey had every right to feel aggrieved at Ozil's bumper deal, given his inconsistent form for the Gunners.

"If I'm Aaron Ramsey, I'm thinking I've done a lot more, in respect of what I'm doing at the club in the time I've been here compared to what Mesut Ozil has done up to this point, albeit under a different regime.

"Ivan Gazidis has to take the blame for the fact Ramsey now finds himself in the situation he does, and I'm pleased Arsenal are showing a ruthless side taking contracts off the table, and they're showing that it's not what it's like now. If you want to go, you can go.

"I don't have a problem with that either. I would like him to stay, but if he wants to run it down and leave, then let him leave and we'll find someone else."