Bayern Munich have shown an interest in signing Aaron Ramsey from Arsenal, according to Sky Germany.

Ramsey will leave Arsenal for free at the end of the season when his contract expires after the club told him he would not be offered a new deal, Sky Sports News understands.

Bundesliga champions Bayern can complete a pre-contract agreement with Ramsey from January, with clubs outside England permitted to sign Premier League players in the final six months of their contracts.

Ramsey has now accepted this will be his last season at the Emirates following a decade at the club, having made 341 appearances and scored 59 goals since he joined from Cardiff City for just under £5m in 2008.

Arsenal's reasons for not offering Ramsey a new deal were finally explained to him at the end of October.

Prior to that the Wales midfielder was unhappy the club had not directly explained why the offer of a new long-term deal was withdrawn following months of talks.

Ramsey had found out via his agent before speaking out publicly on the issue, hoping "somebody will come up and tell me why" the option to stay was taken off the table. 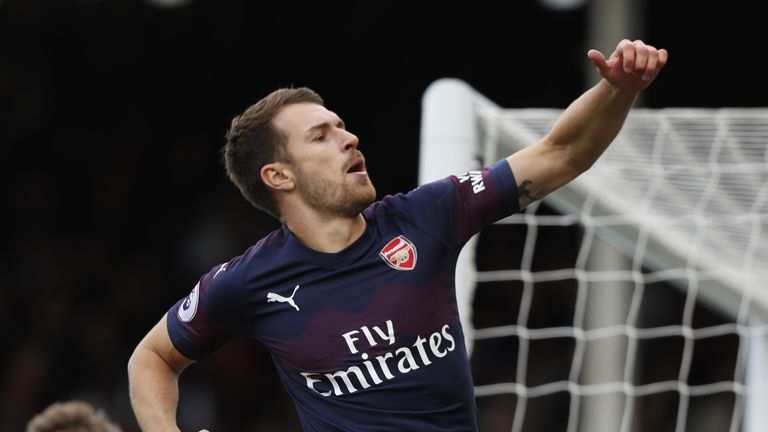 Arsenal manager Unai Emery has been pleased with Ramsey, who won October's Goal of the Month for his finish against Fulham on October 7.

Emery said last month he hopes the player will remain focused on the rest of the campaign, despite 'the possibility that he won't continue here'.

"For me, for us and for the team, it's about being together and getting better in each training," he said.