Arsenal loanee Denis Suarez has revealed he will miss the rest of the season with a groin injury.

The 25-year-old has made just six appearances for Arsenal since joining the club from Barcelona in January and last played for the Gunners against Manchester United on March 10.

Suarez linked up again with Unai Emery after the midfielder played under his countryman at Sevilla during the 2014-15 season but he has not been able to impress at the Emirates.

"I want you all to know that I will not be able to play again this season," Suarez wrote on Twitter.

"Some issues with my groin have made things tough since the game against BATE Borisov in the Europa League in February and now they have forced me to stop training altogether.

"After various medical consultations, the conclusion has been reached that I cannot keep on pushing it and I have started a period of treatment that cannot be done alongside competitive football." 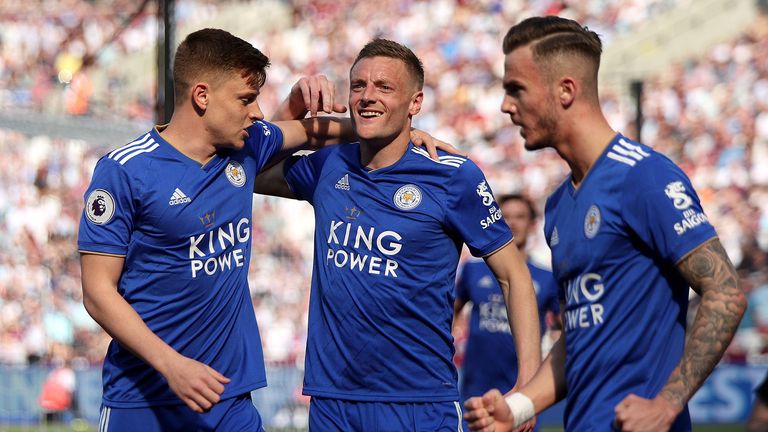 Suarez played 67 minutes across his four appearances in the Premier League - all as a substitute - and will be unavailable for Arsenal's final two league fixtures against Brighton on Sunday, live on Sky Sports, and Burnley on the final day of the league campaign.

He will also miss both legs of the Europa League semi-final against Valencia, with the club fighting for a return to the Champions League.

Suarez extended his contract at Barcelona by a year to June 2021 prior to his loan move to Arsenal and he said he will "return stronger than ever and even more determined".

Suarez added: "I am sorry that all of the effort and sacrifice made to come to Arsenal hasn't come to fruition as hoped and you can't imagine how angry I am about it, but health comes first.

"I want to give my thanks again to such a big club for trusting in me although things haven't gone as we pictured."