Arsenal face Leeds in FA Cup third round on Monday

Arsenal head coach Mikel Arteta says he is keen to avoid cliques in the team as he continues to shape his squad, on and off the pitch.

Pierre-Emerick Aubameyang has skippered the side since Granit Xhaka was stripped of the captaincy in November following his outburst against supporters during the 2-2 draw with Crystal Palace. 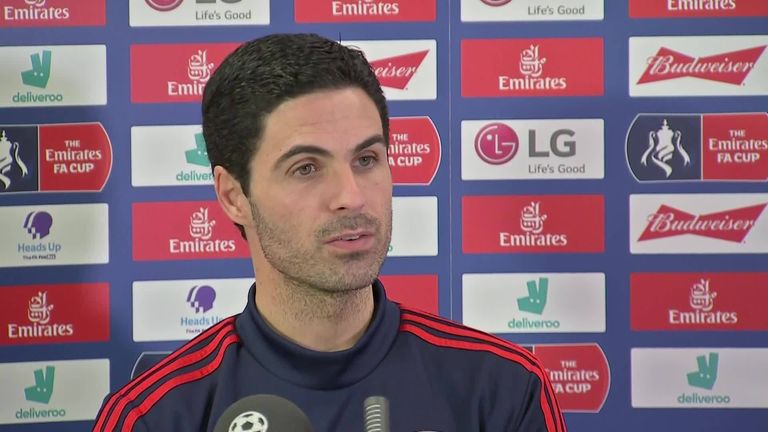 Hector Bellerin, Alexandre Lacazette and Mesut Ozil also remain from the original five-man leadership group under Unai Emery, who held a blind ballot among his squad to decide who would captain them.

But as he prepares his side for their FA Cup third-round tie against Leeds at the Emirates on Monday night, Arteta - a former Arsenal skipper himself - is keen to engender a sense of togetherness among his players.

"The leadership many times is related to how this team lives together," he said.

"The moment you start to see different groups, they have leaders in these groups, but they are not shared in the best common interests of the group and this is what I wanted to avoid.

"We have some leaders, some are more leaders on the pitch and some more outside the pitch. Some have influence to players that is very necessary. We want to bring all together. 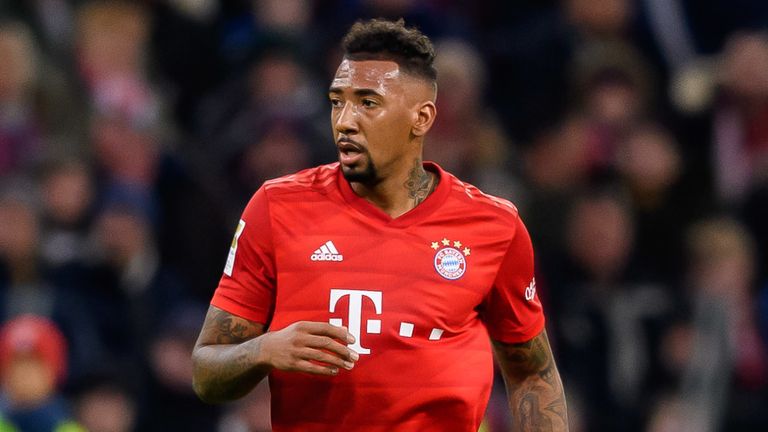 The transfer team on Good Morning Transfers discuss whether Arsenal need to strengthen their defence in January with Bayern Munich's Jerome Boateng a potential target, according to Sky Germany

"The more stability we can generate with our captain and the players we have in the squad, I think the more clarity we will have to transmit to the fans what we are trying to do.

"There are many factors, some we cannot control, but at the moment everything is OK and not the time for me to change things in place because I haven't seen real things to make the decisions.

"I have been at clubs that have four or five captains. It is more a leadership group than captains. At the end it is one guy wearing the armband and after the team picks the leaders.

"The moment they pick the leaders is when someone talks if they listen or they are looking at the roof. That is when you see."