Tony Adams believes coronavirus' impact on sport and athletes could lead to a rise in mental health cases.

Sports stars are facing uncertain times with most events in the UK currently postponed.

FIFA is reviewing the impact of postponed fixtures on player contracts and registrations following the coronavirus pandemic.

Adams, who is founder of Sporting Chance (a sports mental health charity) and has been working closely with the Professional Cricketers Association, said: "It's a difficult time. Life throws lots of stuff at us.

"If we haven't got that support you are going to have difficulties.

"I would imagine there would be a spike in the phone line where people are stressed and anxious about their careers and what's going to happen. Some of them are in the last year of their contracts, some of them at the start of their careers.

"We are talking about mental health, which is great. It's a big difference when people come forward earlier. They're making the call which is great. Some people haven't got family units to support them emotionally."

The future of the Premier League season is uncertain with clubs due to meet on Thursday.

West Ham vice-chairman Karren Brady wrote in a newspaper column at the weekend that she believes the season should be declared "null and void" if it can't be finished, many others have disagreed and believe Liverpool are worthy champions. 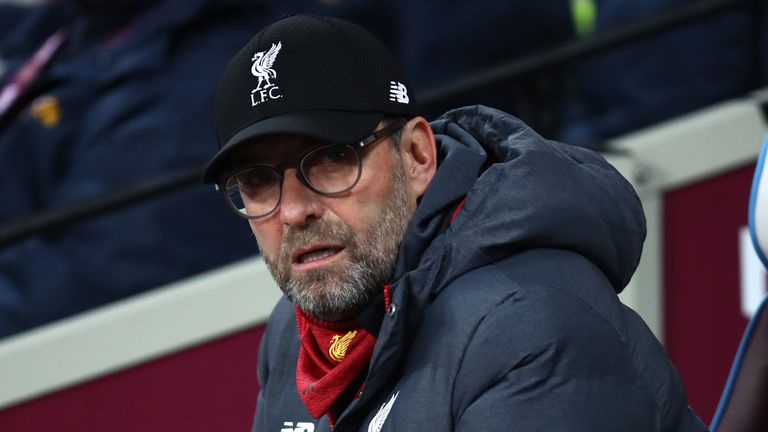 "If they cancel the Euros, hopefully we can finish the Premier League. That makes sense to me or we should just start afresh from next season."

'Arsenal need to sort out recruitment'

Adams, speaking on his former club Arsenal, hopes the club's fortunes will improve after a difficult season but cited recruitment as a reason for their slump.

The two-time Premier League winner won four league titles overall and three FA Cups and believes the club need to sort out their transfer policy before they can compete for major honours.

Adams said: "He (Mikel Arteta) is doing a great job. I really like the man and his enthusiasm. I am glad he is well and recovered from the virus.

"I have been speaking for the last 10 years about recruitment at the club and I think that really needs to up it's game. The coach is irrelevant. (Unai) Emery was a fantastic coach but recruitment let him down. If you get that right then the coach has a chance."