Mikel Arteta: Arsenal boss hits out at media and says he will always defend his players after win over Chelsea

Mikel Arteta believes comments in his press conference ahead of Arsenal's 1-0 win over Chelsea were misrepresented; the Gunners boss insists their critics will not break them; Emile Smith Rowe's goal secured three points at Stamford Bridge 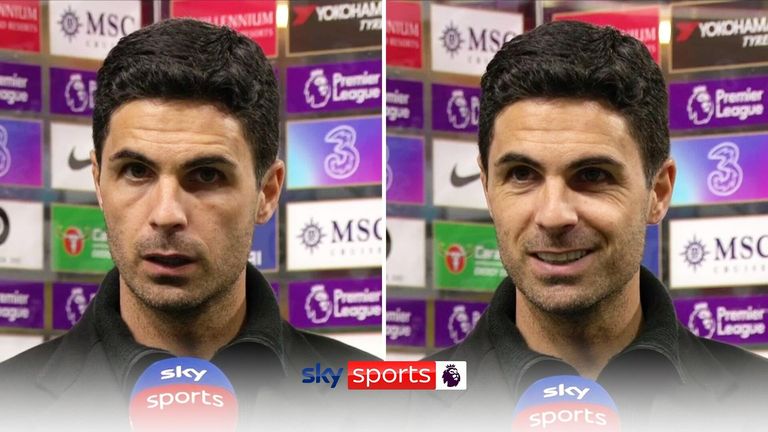 Mikel Arteta launched an impassioned defence of his Arsenal players after their hard-fought 1-0 win over Chelsea.

The Arsenal boss was left angered by how comments in his pre-match press conference were portrayed by the media and insists he has never doubted the commitment of his players.

Arteta has found himself under pressure in the wake of Arsenal's Europa League exit to Villarreal last week, but Emile Smith Rowe's first-half goal at Stamford Bridge clinched a third consecutive Premier League win and the Spaniard feels the performance highlighted their togetherness.

"You can see the spirit of the team from the first minute. It doesn't matter whether we're playing seventh, eighth, ninth. You can never doubt their efforts and how much they are trying."

Asked to elaborate on the pre-match comments in question, Arteta added: "I said that if I don't get 120 per cent off each player, it's my fault and my responsibility, but it wasn't [portrayed] like that in the press and I am so annoyed with that.

"I will defend my players in front of anybody for the rest of the time that I'm here. They deserve that because they earn it every single day. 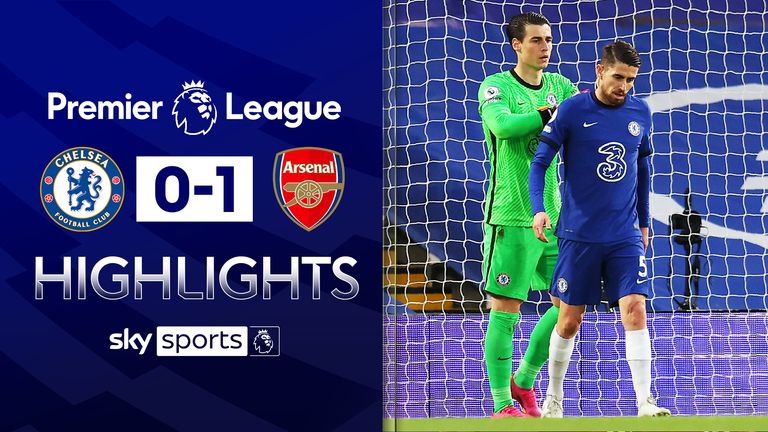 FREE TO WATCH: Highlights from Arsenal's 1-0 win over Chelsea in the Premier League

"Every player that is here does that. If he doesn't, he is not here, because the only thing I'm going to demand until the last day is that they give me everything that they have. That is unquestionable and non-negotiable, 100 per cent."

"Not the chemistry that we have - not only with the players but with our staff, with the board. They can't touch that.

"If they try to touch it, it can be with opinions, but not by saying something that I never said. I'm not taking that."

Arsenal's win at Stamford Bridge, their first since 2011, lifts them up to eighth in the Premier League table, keeping them in the hunt for European qualification and putting them only a point behind north London rivals Tottenham.

"I am really happy with a lot of things we've done," added Arteta. "Right from the first minute, the attitude and the desire that we showed.

"We had to dig in, which you have to against this team because they are a fantastic team. We did it and we gave everything we had to try to do the best possible job and we did it.

"It's a big win for the club, for the players and for the fans. I know how much a London derby means and it's been 10 years since we've won at this ground so that tells you how hard it is."