The Gabon striker missed the Gunners' opening-day Premier League defeat at Brentford on Friday through illness, alongside Alexandre Lacazette. 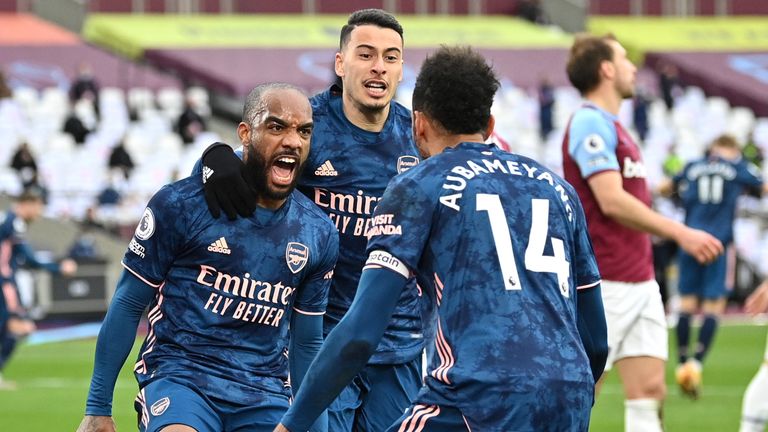 "Right up until the [Brentford] game they [Aubameyang and Lacazette] were going to be in the starting line-up and then all of a sudden they are out. If they are ill let us know what the illness is.

"I just feel like there is some infighting going on at some stage. Arsenal don't need this because there is some serious work to be done [in on-field performances]."