Merseyside derby is one of the biggest, says Everton's Jordan Pickford

Watch Liverpool vs Everton live on Sky Sports on Sunday Everton goalkeeper Jordan Pickford says their derby against Liverpool is one of the biggest in the country.

Marco Silva's side have not won at Anfield since 1999 but since Pickford joined Everton in 2017, they have drawn both league derbies he has played in.

Everton are on a three-game unbeaten run, last losing 2-1 to Manchester United at Old Trafford in October, and will hope to continue that good form on Sunday, live on Sky.

Speaking about the match, Pickford said: "For me personally, I never put myself under any pressure and a lot of people will talk and hype the game up.

"But for me personally, it's another game and another chance for me to perform to my best ability. 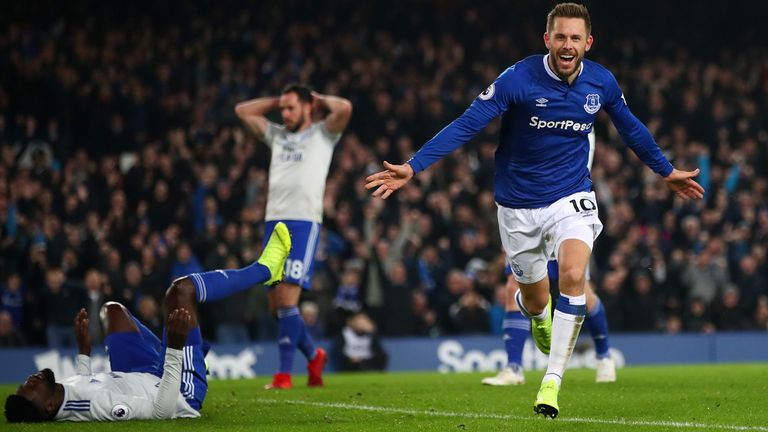 "That is what I always do, try and perform well. It will be a massive game. When I was growing up with Sunderland v Newcastle, getting one over on them quite a lot - It's quality.

"On Sky on Sunday there is also an Arsenal v Tottenham game so there are derbies everywhere. Liverpool v Everton has to be up there as one of the best." 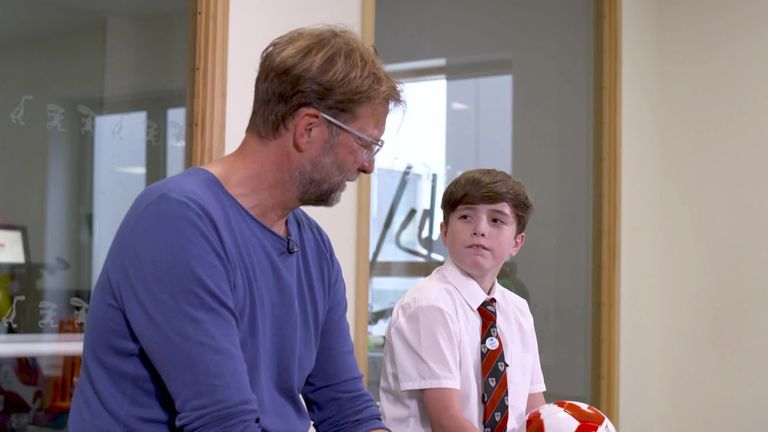 Former Liverpool midfielder Luis Garcia says the Merseyside derby is the "biggest" he has played in.

Garcia made 121 appearances for Liverpool but also played in the Madrid derby and the Mexico City derby between Club de Futbol Universidad and Club America.

However, he told The Debate that the Merseyside derby ranks highest.

"This is probably the biggest," he said. "Real Madrid v Atletico is massive, more so at the old Vicente Calderon. Even in Mexico, America v Pumas [Club de Futbol Universidad] is a big one because it's a massive city, but the Merseyside derby is special.

"It's an amazing day for all the families and the city and the atmosphere is crazy."

Everton last beat Liverpool in a derby game in October 2010, but with a new squad under Silva, Pickford hopes they can "make the fans happy" as they have a positive "squad mentality".

"I think if we get the win, it's massive for us, for the fans," Pickford said. "In the league, there is a lot of games to be played, we have good momentum going into the game and that's always nice.

"But we have to keep plugging away, take it as another game, and make the fans really happy. We want to win every game, every game we play we want to win. Some are tougher than others to get the victory. 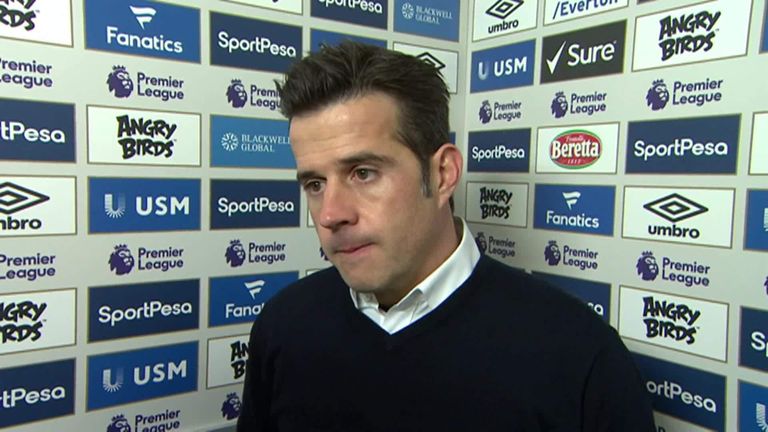 Everton manager Marco Silva says his side showed maturity as they saw out a 1-0 win over Cardiff.

"Sometimes it doesn't go your way but as a group of lads, we have got a great squad mentality, a fairly new side and we have all came in really well.

"They are flying really the new signings and they will go into the derby not knowing what to expect really. That will be positive for us and we have the experienced lads to help the new lads if needs be."