Tottenham will continue to play their Premier League and FA Cup matches at Wembley Stadium at least until the middle of February and still do not have a concrete date that their new home will open.

Spurs have announced domestic dates and a Champions League match will be held at the national stadium through February 13 as well as a fifth-round FA Cup match later in February if they progress that far and are drawn at home.

What needs to happen before Tottenham can move into their new stadium?

The club is continuing through a testing phase at the new 62,000 stadium and are not yet in position to confirm when the necessary test events will be held.

Because of that, Premier League dates against Watford (January 30), Newcastle United (February 2) and Leicester City (February 10) have all been confirmed as being played at Wembley - capacity for all three games will be capped at 51,000.

Tottenham's home Champions League game against Borussia Dortmund will also be held there, as will any FA Cup fifth round tie on the weekend of February 16/17 if they progress past Crystal Palace and are drawn at home. 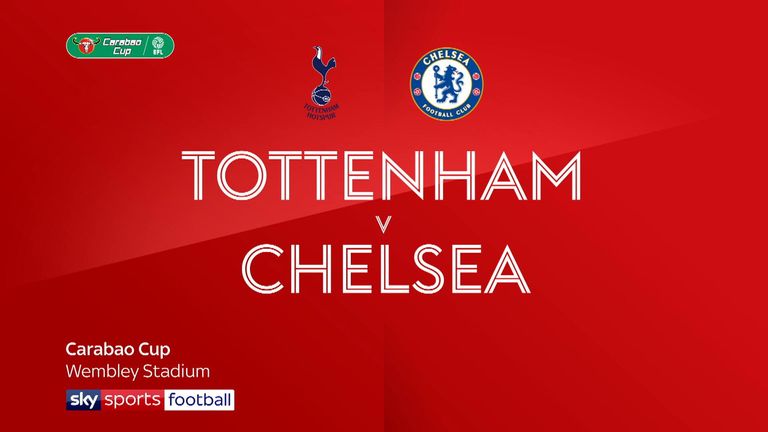 Highlights of the Carabao Cup semi-final first leg tie between Tottenham and Chelsea.

Chairman Daniel Levy said: "I should like to apologise to our fans and thank you for your continued patience.

"The response from those who attended the familiarisation event was great to hear and reinforced our commitment to deliver an exceptional matchday experience for everyone.

"We shall now seek clarity in respect of building test schedules and test event dates and provide further information on these in the next two to three weeks."