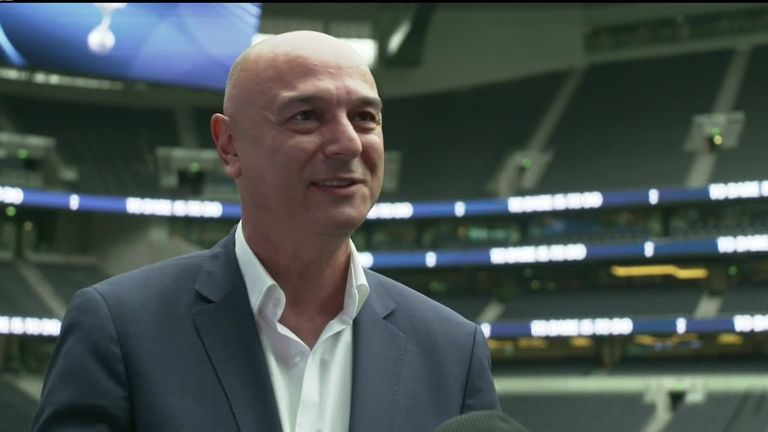 Daniel Levy says Spurs' new stadium is a massive lift for the area but denied its 62,000-capacity was influenced by rivals Arsenal

Daniel Levy believes Tottenham will become "one of the biggest clubs in the world", despite escalating costs at their new billion-pound stadium.

Levy claims rival clubs are looking at Tottenham with a view to improving their own match-day experience for supporters.

The Spurs chairman was speaking on the eve of the new venue's inaugural senior game against Crystal Palace, as he vowed to continue to regenerate the local area. 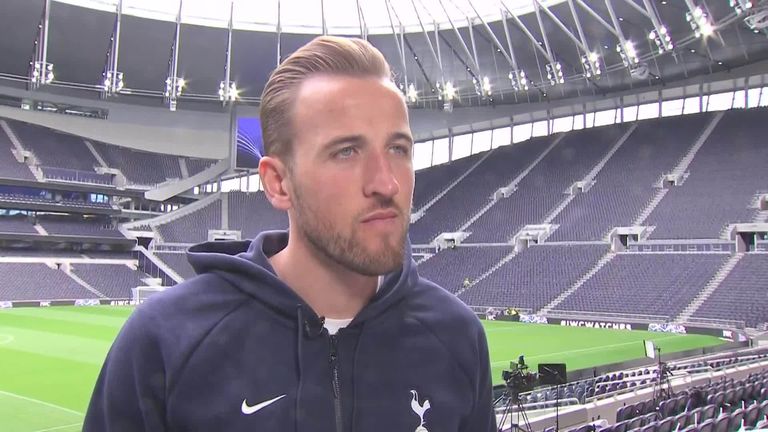 "It's a massive lift for Tottenham and London. It couldn't come at a better time in view of the political situation we have at the moment with Brexit.

The Tottenham Hotspur Stadium has a bigger capacity than Arsenal, Liverpool, Man City and Chelsea.

"The true cost of the stadium, we don't really know at this moment in time because we're still making various improvements but it is of that order," said Levy.

"It was all financed by the club, a combination of club revenues and supportive banks. In terms of the pay back, it's over the long term. This stadium is going to be here way past the lives of any of us.

"We see increased revenue streams, not just from our core football club but also the activities that will take place on non-match days.

"When I took over this club Tottenham was obviously not a regular European challenger. My dream is to win. Winning is both on the pitch and off the pitch. We will keep going until we get both right." 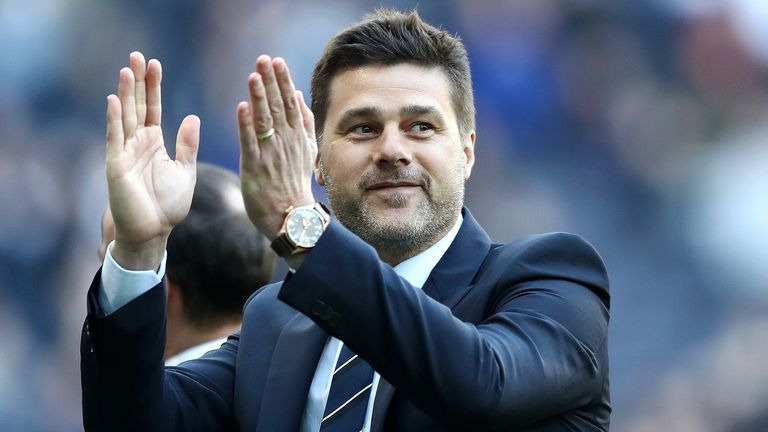 Across London Roman Abramovich's plans for a new stadium project at Chelsea have stalled. Levy acknowledged that rival clubs in general are taking notice of what's happening in Haringey.

"I'm a great believer in competition," he said. "I've no doubt that other clubs are looking at what we've done and how can they improve the experience of their own fans."

The attendance for the new stadium is 62,062, which is just over 1,800 seats more than rivals Arsenal but he denied seat numbers were influenced by the Gunners. 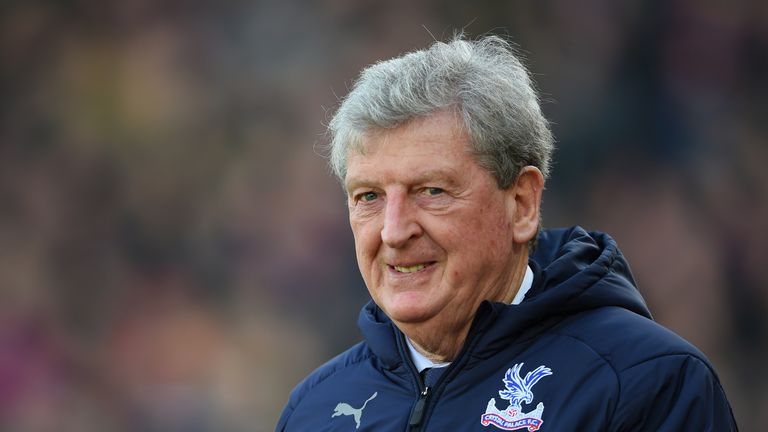 Levy, who stadium architect Christopher Lee labelled 'the most demanding client I've ever had', also admitted he kept a close eye on proceedings via stadium technology.

"We had cameras on our website [updating progress] so with an iPad you can zoom in, take a snap and say 'why isn't that done or why isn't that working?'

"We trained all the staff and every time we saw something we weren't happy with, an email would go around!"

The project encountered numerous delays with the club only now ready to move in.

"I've got very thick skin so I ignore the criticism," said Levy. "I'm always there to protect the club.

"Over the last 18 years this club has definitely moved forward. Any club has its ups and downs but I hope we have created the infrastructure here to become one of the biggest clubs in the world.

"As a human being I'm a perfectionist, which is a problem for some of the people who have to work with me!

"I've always been a person who strives to be better so whatever we do is never good enough. I'm often criticised for not saying thank you to a number of people so I'd like to say thank you to Donna (Donna-Maria Cullen, THFC Executive Director) and others working on this.

"I'm going to take a week off once this is open and then I'm back for the next project. I want to feel that we as a club really do leave something special for the local people.

"We really want to regenerate this area and I am determined to see it through."