Dele Alli insists he is his own biggest critic, but says he is feeling good now at Tottenham under Jose Mourinho.

Alli has six goals and two assists since Mourinho arrived in November following the sacking of Mauricio Pochettino, and has seen an improvement in his all-round game.

The 23-year-old burst onto the scene as a teenager at Tottenham in 2015, and though his performances have fluctuated in recent years, Alli insists he's learning more about life and football, and is in a good place at present.

Speaking exclusively to Patrick Davison, Alli said: "I have been working a lot in the gym, to try and get back to a higher level, not just my previous level. I'm feeling good now.

"It's been steady growth again. I am always trying to get better, and if I had a bad game, you can ask my friends, I'm the first person to know. And if I'm not playing well, I know. I'm not somebody to try and hide from it.

"I know myself when I'm not playing well. I expect a lot from myself, so I don't think anybody would expect more for me than what I do.

"The more mature I'm getting, the more I'm playing, and learning not just about football but about life.

"It's nice to be praised, but the same people can be waiting to shoot you down. So you keep working hard, and listen to the right people. Whoever you choose to listen to is the main thing; the manager, players, team-mates and people around the club, their opinion is important.

"I think I can always do better. I've played well in some games, and in others I know I haven't played good enough."

Mourinho said in November that Alli was not a midfielder, encouraging him to play closer to the striker in the final third. Though Alli admits he hadn't seen the comment, his conversations with the manager tend to focus around tactics.

"I haven't seen that comment, but when we speak we do talk about many things, tactical things.

"It is different. I think every manager will have it, I don't think I've worked under two managers who are exactly the same. So it's just trying to get used to the different philosophy and how they like to play."

Christian Eriksen's departure to Inter Milan on Wednesday coincided with the permanent signing of Giovani Lo Celso, with the long-running transfer saga involving the Dane finally over.

Alli admits Eriksen will be missed at Spurs, and revealed he sent him a sad face emoji, describing him as a great friend and great person.

"He's a worldie. I sent him a sad face on message, but I'm sure I'll speak to him. He's an unbelievable player, yeah he'll be missed here, but this is a different step in his career.

"Since the start of the season, there's been a lot of speculation, and now it's gone through I wish him all the best, because he's a great friend and a great person." 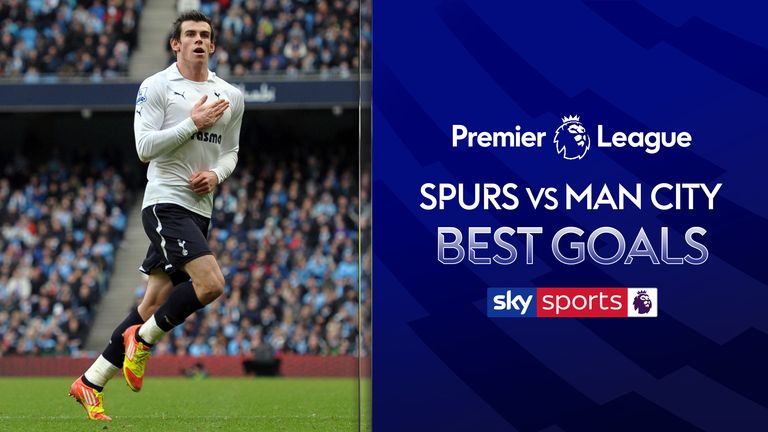 Alli opens up on failed move to Newcastle

Alli also revealed that he initially felt angry that his proposed move to Newcastle in January 2015 had failed, before Tottenham eventually swooped in.

"There were a few different reasons. Obviously from the family point of view, there were clubs interested from up north. Liverpool were [interested] at the time, but I don't know how serious they were, but I remember Newcastle was quite a big one at the time.

"But from a family point of view I was going up there by myself, and they were a bit worried about me being up there by myself so far away, it's not local to them, in the end the decision was mine, but I don't know what happened, the deal didn't go through any way, and I don't think they wanted me in the end!

"That was a bit before Tottenham. When you're still young, it's hard to see the bigger picture, and when it happened at first I was sort of really angry, it felt like people were stopping me from leaving! But I know that wasn't the case."