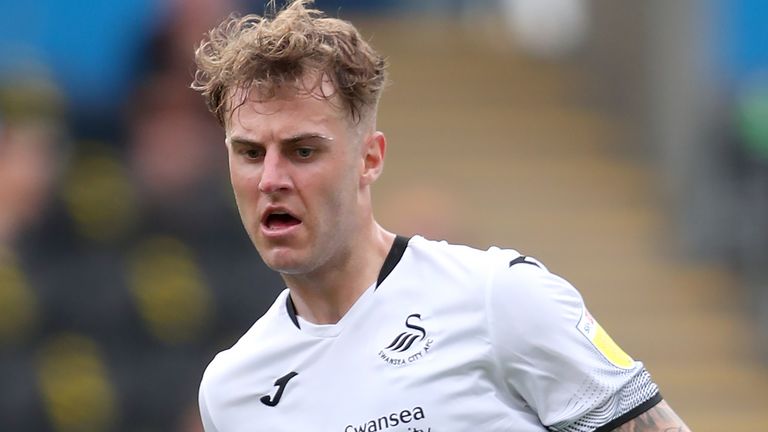 The deal does not have to go through on Monday because the domestic window remains open until October 16.

Rodon has been at Swansea throughout his professional career, apart from a loan spell at Cheltenham in 2018.

He has already been capped four times by Wales and has been a regular in the Swansea defence this season as they have made an impressive start to the Championship campaign. 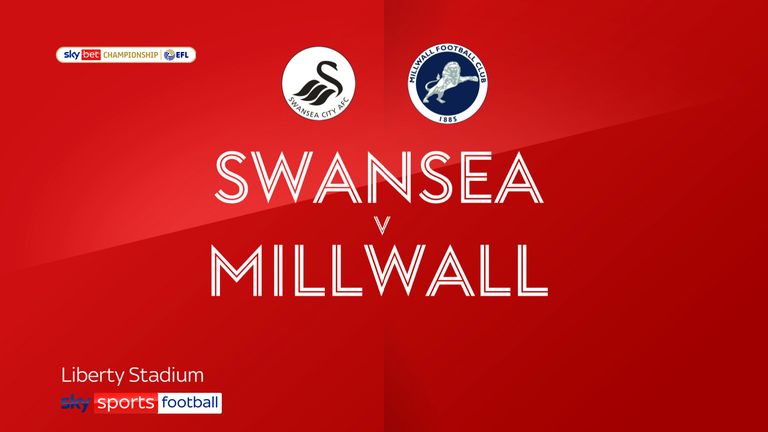 Will Rodon become a star at Spurs?