Aston Villa are looking to secure a season-long loan deal for Liverpool's Ben Woodburn, according to Sky sources.

Liverpool manager Jurgen Klopp is a big admirer of the Wales international but believes a season at the right club would be advantageous.

Villa are not the only club interested, though. Sky Sports News understands an approach from Wigan was rejected and Sheffield United are also keen.

New majority shareholders Nassef Sawiris and Wes Edens have invested "significant" funds at Villa and prior concerns over a firesale at the club have eased.

Previous owner Dr Tony Xia had admitted the club would need to sell some of their key players after missing out on a return to the Premier League in last season's play-off final.

Holding onto players remains manager Steve Bruce's priority, but the club are now looking to bring in signings in order to mount another promotion challenge. 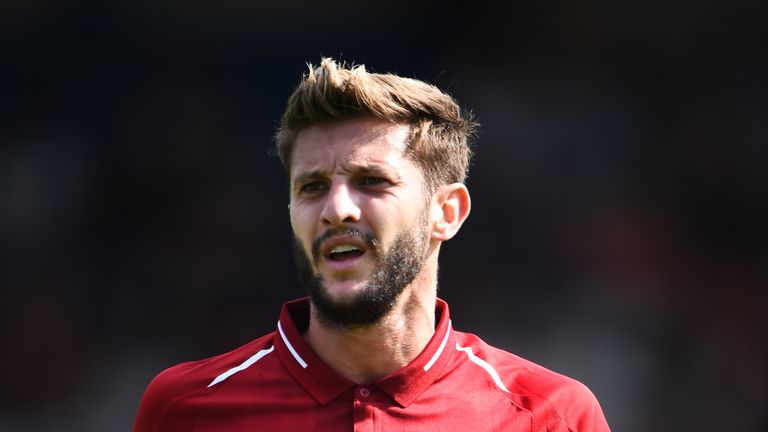 'Hungry' Adam Lallana says he is fit for the new season

Woodburn, 18, was due to be part of Liverpool's training camp in France this week.

He is the third youngest Liverpool debutant in the club's history after making his first appearance in November 2016 against Sunderland.