With Spurs close to signing Jack Grealish, we take a look back at his best goals and skills from last season.

Tottenham have made a £25m bid for Aston Villa's Jack Grealish, according to Sky sources.

It is understood Spurs are awaiting response from Steve Bruce's Villa.

The 22-year-old midfielder has been in talks with Tottenham all summer but, with Deadline Day looming on Thursday, he remains at Villa Park.

He was in the starting line-up for Monday's 3-1 win at Hull and was given a standing ovation from Villa fans when he was substituted with seven minutes left - before they sang 'We want you to stay' at full-time. 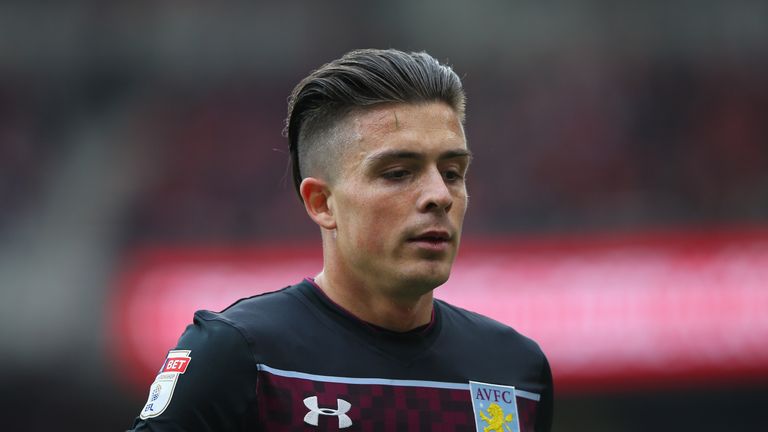 After the game, Bruce told Sky Sports: "He is a wonderful talent. We will do our best to keep hold of him, but it is going to be difficult.

"We understand the human side. He will want to play in the Premier League, Europe, Champions League.

"The owner has made it clear that he wants him to stay. To be fair to Jack, he has got on with it." 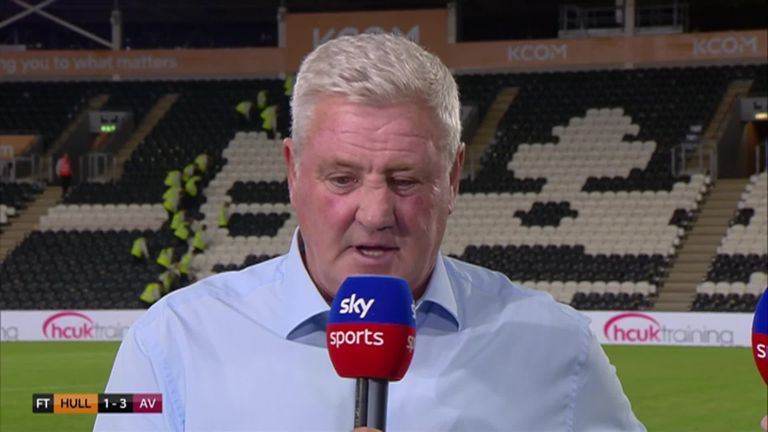 In his press conference, Bruce added: "We are all trying our best to hang on to him but, at the moment, there is no decision to be made as they are not at the figure where the owners are even blinking."

Speaking on The Debate on Tuesday night, Matthew Upson believes Grealish would be a "good fit" for Spurs.

The former Arsenal and West ham defender said: "As a young player going to play for someone, Mauricio Pochettino's not far down the list of top managers you'd love to go and learn from."

Mark Schwarzer did not think Villa would accept the £25m bid but thought it would be a great move for Grealish.

"They are going to have to pay quite a bit more money for him, purely based on his raw ability but if anyone could turn him into a top, world-class player it would be Pochettino," the former Middlesbrough and Chelsea goalkeeper said.

"He's done that with pretty much every player he's worked with at Tottenham."