Grealish was subject to interest from Tottenham over the summer, but Villa rejected a £25m bid after new owner Nassef Sawiris insisted Grealish was not for sale.

The 23-year-old, who had two years remaining on his old contract, was said to be "disillusioned" by the decision, while Villa boss Steve Bruce confirming the move would have gone through had Spurs acted earlier in the window.

Bruce went on to praise the player's "fantastic" attitude a week after Deadline Day in August, and the improved terms reflect his importance to his boyhood club, for whom he has started every Championship game so far this season.

Villa CEO Christian Purslow said: "Securing the long-term future of Jack, a player we believe will play a pivotal role in leading Aston Villa back to where it belongs, is fantastic news for everybody associated with our football club.

"He is a tremendous talent who has been with us since he was a child and naturally we are delighted that he has now committed the next five years of his career to Aston Villa." 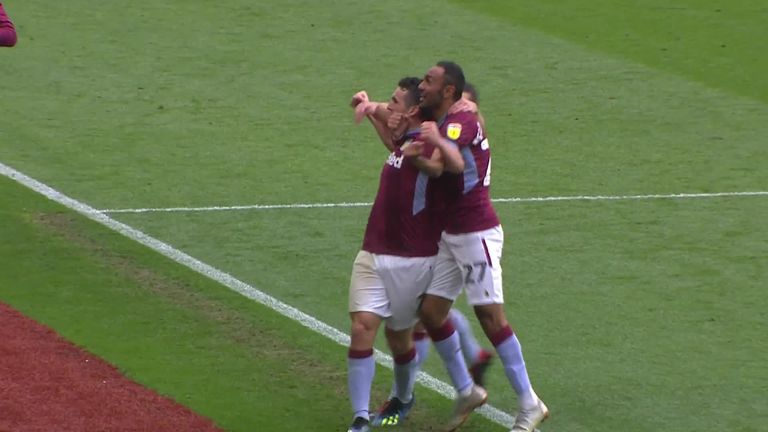 Bruce had admitted Grealish was likely to be sold to ease financial worries at Villa before the club's new owners arrived in July with fresh investment.

Sawiris and Wes Edens bought a 55 per cent stake to stave off the threat of administration after Villa lost the Championship play-off final 1-0 to Fulham in May.