Chief executive Christian Purslow and sporting director Jesus Garcia Pitarch are keen to avoid the problems suffered by other play-off winners in the past, who have found themselves behind their competitors in terms of transfer planning.

On Tuesday's meeting with head coach Smith, the three men will discuss plans to restructure the squad, identifying transfer targets and determining which loan players they wish to keep at Villa Park.

Chelsea's Tammy Abraham, Manchester United's Azel Tuanzebe and Bournemouth's Tyrone Mings are understood to be top of their list. 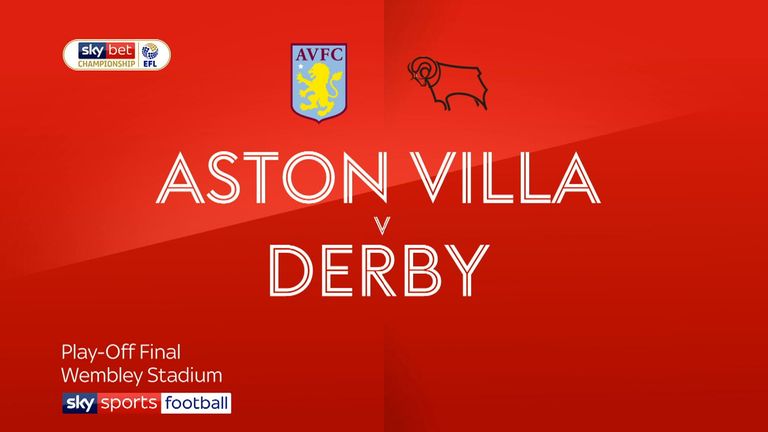 Meanwhile, Glenn Whelan, Tommy Elphick, Albert Adomah, Mile Jedinak and Alan Hutton are all coming to the end of their deals and the club now have a decision to make on new contracts after confirming promotion to the Premier League.

One player who will definitely be leaving is Micah Richards. The defender hasn't made a competitive appearance since October 2016, and the 30-year-old will be available on a free this summer.