Villa are awaiting the results of a scan on a suspected knee ligament injury and have begun putting plans in place for his interim replacement.

The club were already in the market for a centre-forward but are now accelerating their efforts by spreading the word across their contacts base that they need a new striker on loan.

However, Sky Sports News understands Batshuayi is highly unlikely to leave Stamford Bridge and wants to stay and fight for his place under boss Frank Lampard.

Wesley was stretchered off on 71 minutes of the game at Burnley on New Year's Day following a heavy collision with Ben Mee. 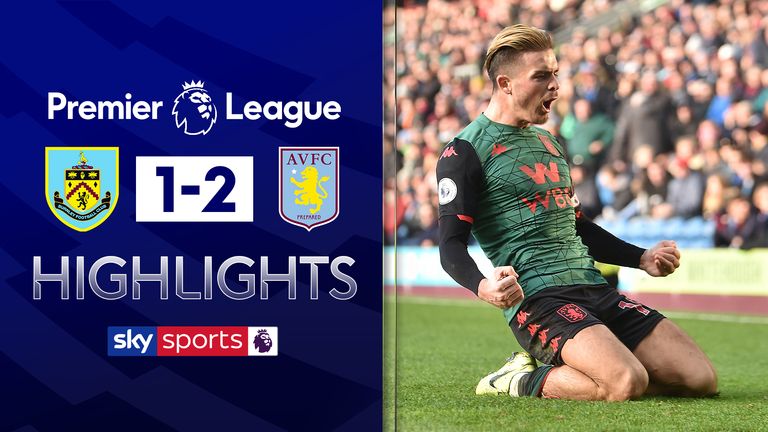 FREE TO WATCH: Highlights from Aston Villa's win over Burnley in the Premier League

He had scored the opener at Turf Moor and just begun to pick up some form in recent weeks, having scored just five goals prior in his first season in England.

Villa also have an injury concern over Tom Heaton, who was also taken off on a stretcher against Burnley with a suspected knee problem, with his deputy Jed Steer already out long term with an Achilles problem.