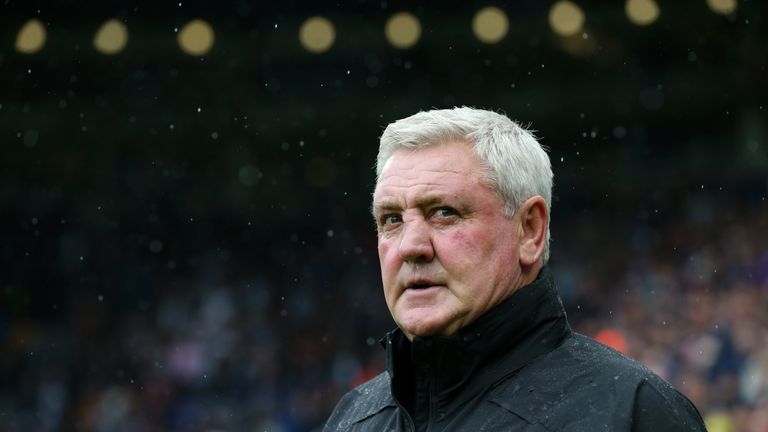 Newcastle's Matt Ritchie has been ruled out for at least two months with ankle ligament damage after being forced off in Wednesday's Carabao Cup defeat to Leicester.

However, Choudhury has hit back at Bruce's accusation and insisted he had never intended to hurt Ritchie, who required three stitches in his leg after the game. 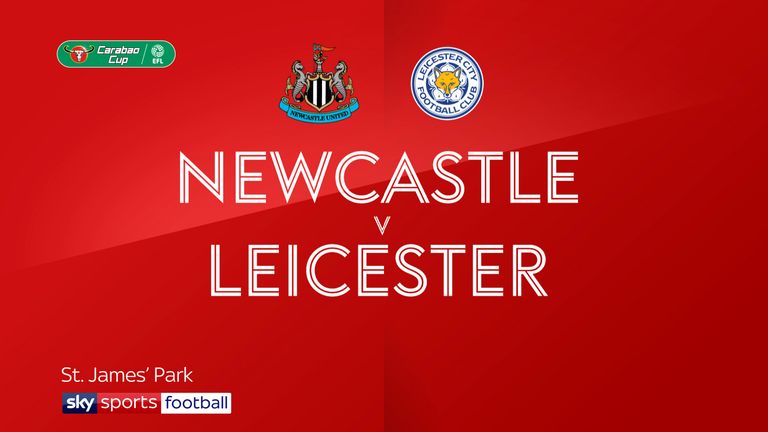 Asked about Ritchie's condition, Bruce said on Friday: "It's not great news. We think he's going to be maybe two months, eight weeks.

"There is ankle ligament damage too, bone bruising, cuts. The kid, as I said to you the other night, was a mess.

"Thankfully it's not six months, but it's bad enough when it's the best part of eight weeks."

Choudhury received a yellow card for his tackle on Ritchie and now Bruce wants the 21-year-old Englishman to review his tackling.

"These tackles are the ones that damage you," he said. "Let's hope the young lad learns from it because he's a good player, the kid.

"But obviously, it doesn't help us and Matt in particular, who's going to miss at least a couple of months."

There are further injury concerns for Bruce with winger Allan Saint-Maximin ruled out for three weeks with a hamstring strain.

Doubts also remain over the availability of Miguel Almiron, Emil Krafth and Jetro Willems for Saturday's home match against Watford.

Strikers Dwight Gayle and Andy Carroll are still not ready to play, although Bruce has confirmed Carroll could make his Newcastle return against his former club Liverpool after the international break.