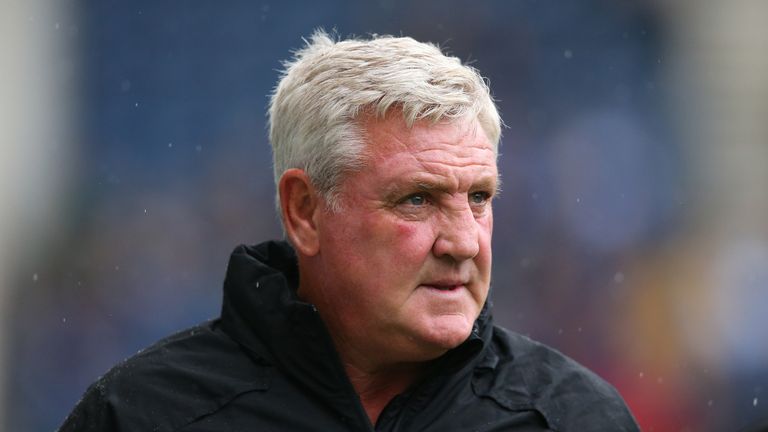 Steve Bruce says Newcastle's priority is to sign a striker in January and revealed the club have "had a couple of knock-backs already".

Newcastle had to settle for a 1-1 draw in their FA Cup third-round tie at League One Rochdale on Saturday, with Bruce admitting his side were made to pay for missed chances.

Asked if addressing the lack of goals will be a priority in January, Bruce said: "Yes. We've had a couple of knock-backs already so we'll keep working away.

"It's very difficult, especially at that end of the pitch, to get something that's going to make you better. I won't just be bringing in players for the sake of it, but we'll see what the next two or three weeks bring."

Bruce added: "Our frailties are pretty obvious - we don't score enough goals and with the chances we've created today we've got to be taking them and the tie should have been put to bed. 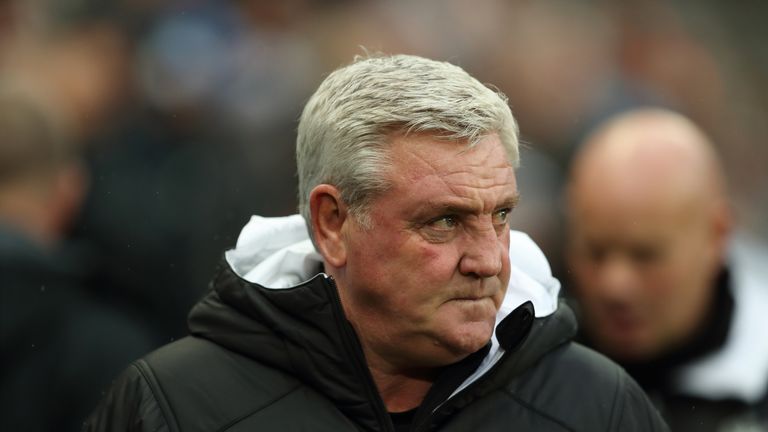 "We were excellent in the first half. (But) we're in the hat and we've got a replay, and some might need a game after coming back from injury."

Bruce also confirmed Miguel Almiron picked up a groin strain that will be scanned in the next week, while Yoshinori Muto's hip injury appears to present more concern.

It was another tough match for Newcastle's £40m club-record signing, Joelinton, who has managed to score once in 22 games this season since arriving from Hoffenheim in the summer.

But Bruce insists he retains belief in the Brazilian striker, saying: "He (Joelinton) has had a difficult time but he's got to stick at it.

"Until two weeks ago Almiron hadn't scored but now he's scored two in fairly quick succession, so he's just got to stick at it."