In exclusive statement to Sky Sports News, Reuben brothers say they want talks with the Premier League to resume

The Reuben brothers have reiterated their hope to be part of a takeover of Newcastle United and invest in a "premier sports hub" in the North East, after the Saudi-led deal collapsed last week.

David and Simon Reuben would have taken a small share of a proposed deal along with the Saudi Arabian Public Investment Fund (PIF) and Amanda Staveley's PCP Capital Partners, but all three withdrew from the process.

In a statement via Martin Cruddace, chief executive of the Reuben brothers-owned Arena Racing Company, their support for the deal was reiterated and they want talks with the Premier League to resume.

"As owners of Gosforth Park and Newcastle racecourse Arena Racing Company is very disappointed to learn that the bid to takeover Newcastle Football Club has been withdrawn," Cruddace exclusive told Sky Sports News. 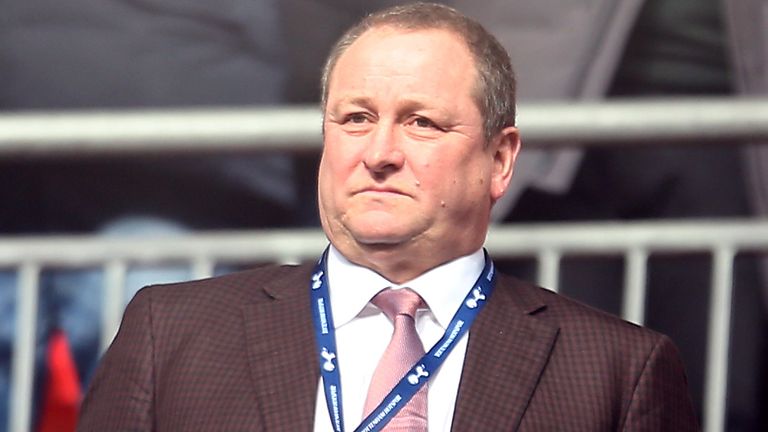 "Given our shareholders - the Reuben brothers - were to be an integral part of the deal we had many plans for our venues and sport in the North East.

"We were planning on creating one of the premier sporting hubs in the UK, undertaking development work that is vital for the region and enjoying valuable synergies with the Football Club. We continue to hope that those exciting plans are not in vain.

"We would welcome any resurrection of talks and progress with the Premier League and are aware that the Reuben brothers remain totally supportive of the deal should there be a way forward." 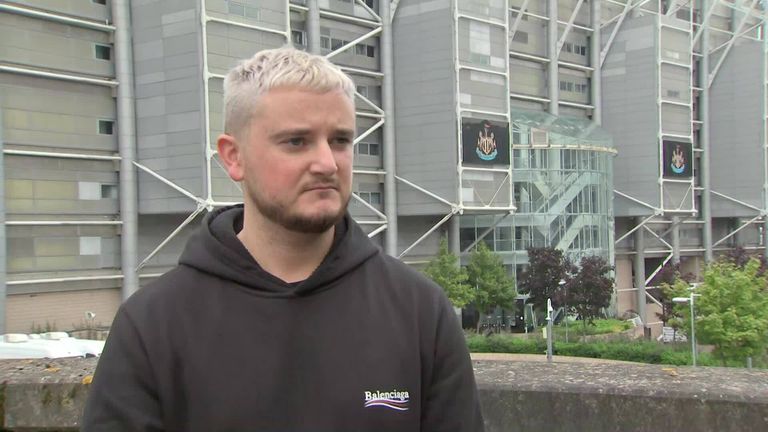 The Saudi-backed deal, which would have seen them take an 80 per cent share for £300m, was still being scrutinised by the Premier League when the three parties withdrew on Friday.

It was met with anger and disappointment from a large number of Newcastle fans, who have been keen to see owner Mike Ashley sell the club for some time.

Ashley subsequently said he remains "100 per cent committed" to the Saudi-based takeover despite the collapse, with the club's managing director Lee Charnley saying "never say never" while reiterating their drive to see a change of ownership.