Joe Willock has scored seven goals in 13 appearances since joining Newcastle United on loan from Arsenal; Newcastle boss Steve Bruce says he will test Arsenal's resolve to hold onto the midfielder but Mikel Arteta says he is part of his plans 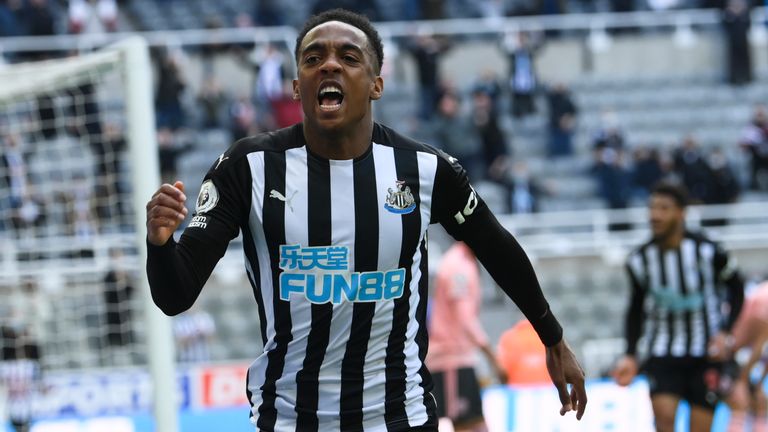 The 21-year-old has impressed while on loan at St James' Park and in midweek became the youngest player to score in six consecutive Premier League games.

Arsenal boss Mikel Arteta indicated that Newcastle's hopes of securing Willock's services on a longer-term basis would be in vain but Bruce is not giving up hope. 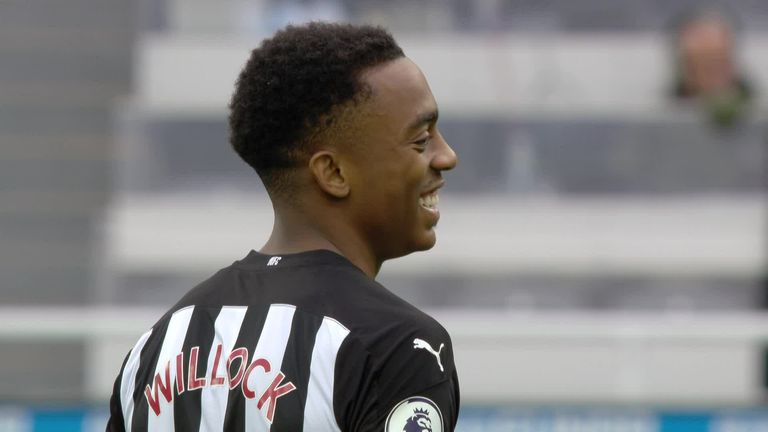 "We always said that it was a double-edged sword, and we have to respect that he is Arsenal's player," said Bruce.

"We'll see over the summer whether we can test their resolve, but as I said from day one, I'd like to thank Mikel and Steve Round on the football side of it because they were instrumental in getting me him and letting us borrow him for a few months. 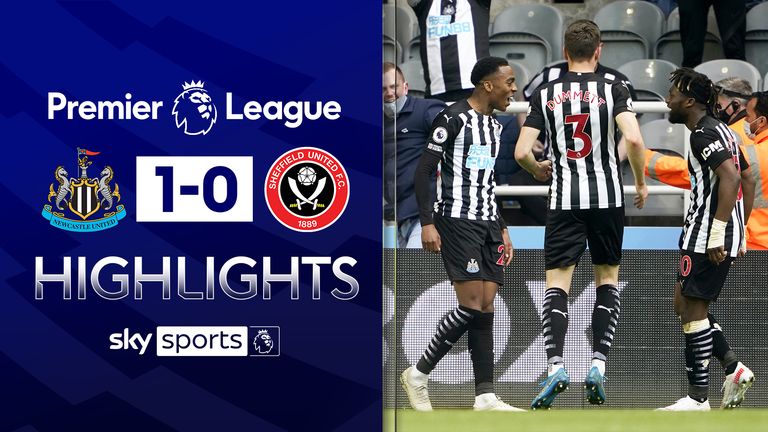 FREE TO WATCH: Highlights from Newcastle’s win over Sheffield United in the Premier League

"Let's see. As I've said many, many times now, I've got total respect. Let's not disrespect Arsenal, he is their player."

Arteta was asked about Willock during his press conference on Friday and said there are no plans to allow him to leave on a permanent deal.

Asked whether Willock will still be an Arsenal player next season, Arteta said: "For sure because he's got a contract and he's going to be here. That's for sure.

"I'm really happy things have gone so well for him because of the potential Joe had. I think it was great for him to go away and have a different experience.

"He has grabbed that opportunity in a really positive and remarkable way. He will be back with us, we will have those conversations with him and plan the next few years for him."