Mohammed Al-Jadaan insists there will be 'plenty of opportunities for sponsors' despite Premier League clubs voting in a temporary freeze on deals linked to owners, as Saudi finance minister insists £300m takeover is good for competition 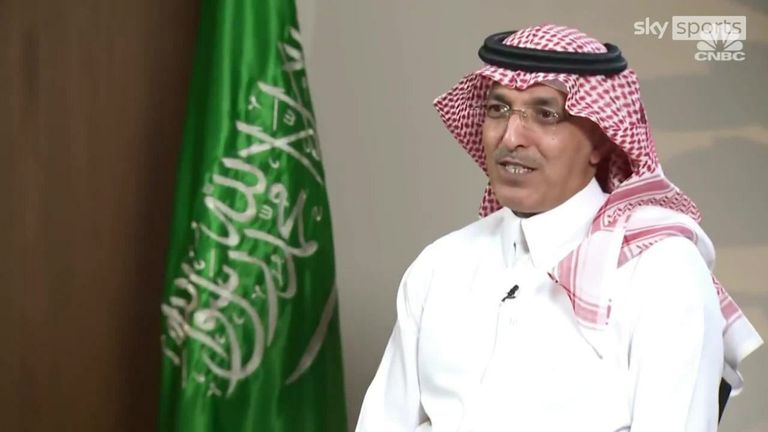 Saudi Arabia's finance minister insists their association with Newcastle United can only be good for Premier League competition.

Mohammed Al-Jadaan also says there will be "plenty of opportunities for sponsors" despite Premier League clubs voting on Monday to impose a temporary freeze on deals with businesses linked to their owners.

The Saudi Arabia Investment Fund's (PIF) £300m takeover of the Magpies has been met with widespread concern from human rights groups and the other Premier League clubs, but Al-Jadaan believes it is "good for the whole football community" that there is another "serious competitor" to the English crown.

"This is PIF investment and basically, as they said, they are investing in the club but also the community, the academy and the stadium itself," he told CNBC. "This is one investment among so many.

"I don't know the technicalities of the association in the UK. But I would say if people are worried about competition amongst clubs, and particularly now we have invested in one of them, possibly that is a good sign that there is a serious competitor coming their way. 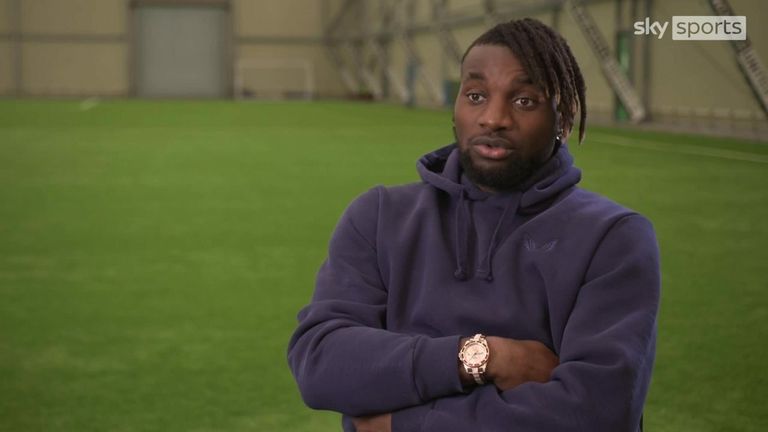 Newcastle threatened to sue the Premier League and the 18 clubs that voted in the temporary sponsorship freeze because they believe it is unlawful. Manchester City abstained from the vote.

Premier League financial fair play rules allow clubs to make maximum losses of £105m over a rolling three-year period. Any artificially inflated commercial deals would increase revenues coming into a club and allow them to get around the rules and spend more than they are allowed.

One Premier League executive said: "If we didn't have the ban, there would have been nothing to stop Newcastle signing a say £100m naming rights deal for their stadium with a Saudi company linked to their owners.