Manchester City defender John Stones is expected to be out for between four to six weeks after injuring his hamstring against Leicester City, Pep Guardiola has confirmed.

The England international was forced off after 31 minutes of the 2-0 win at the King Power Stadium, with Eliaquim Mangala replacing him.

Guardiola admitted the injury to Stones is a big blow for City given the 23-year-old's brilliant form this season. 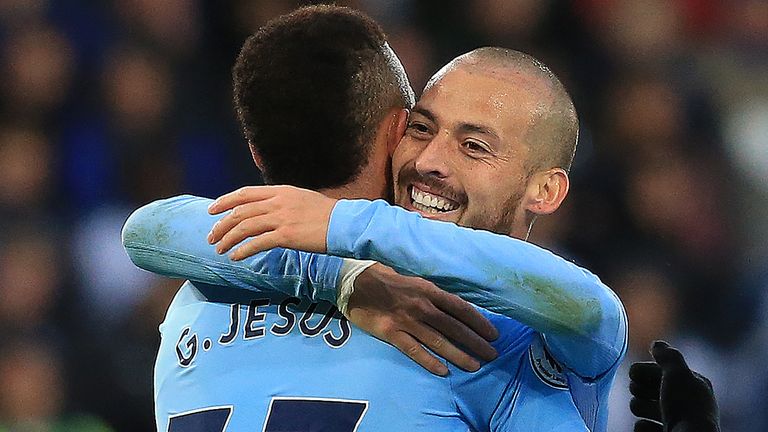 "He will be out for a long time. I think it is muscular so four to six weeks he will be out," City boss Guardiola said in his post-match press conference.

"Fortunately we are already qualified for the Champions League. In the Premier League, we are okay there, but the only problem is that we have a lot of games and John was in this moment playing amazingly.

"The way he played with the ball, without the ball and leading the back four was almost perfect. Of course we are going to miss him."

City captain Vincent Kompany played the full 90 minutes against Leicester on his return from a calf problem that has kept him out since August.

Guardiola hopes the return of the Belgium international can help offset the loss of Stones at the heart of City's defence.

"We have missed Vincent [Kompany] for the last two-and-a-half months but hopefully Vincent can be safe for the future," Guardiola added.

If Stones misses four weeks, he would be out until around December 16, when City host Tottenham in the Premier League.