Bernardo Silva says Liverpool are now a better side than when they beat champions Manchester City three times last season.

City and Liverpool - the top two sides in the Premier League who are both still unbeaten - face each other in an early-season blockbuster at Anfield, live on Renault Super Sunday.

Liverpool inflicted one of only two defeats suffered by City in their otherwise relentless march to the title last term and they also beat them twice in the Champions League quarter-finals. 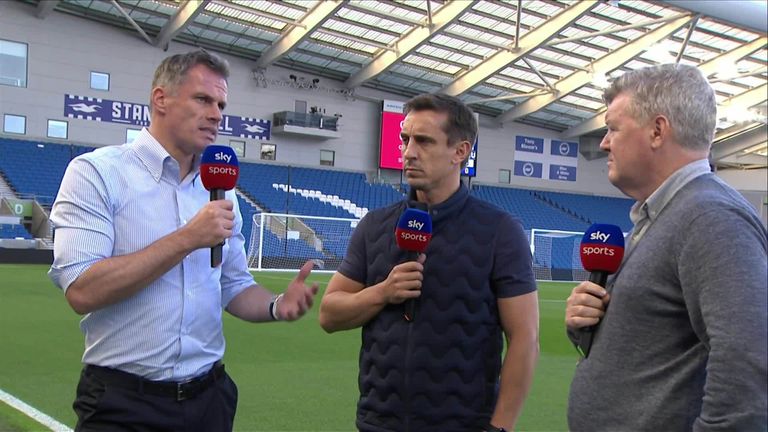 Since then the Reds have strengthened significantly and they look like genuine title contenders themselves this season.

City midfielder Silva said: "They bought a few players. I think they're better this season, as the results tell. They've won all their games in the Premier League apart from one.

"They're an aggressive team, they're doing well. We beat them at home last season but at Anfield we weren't able to play well enough to beat them. They were better than us, in my opinion.

"But we'll try again, knowing that they have a very good squad but we will go with 100 per cent, so we can try to get the three points. We hope we can finish that (unbeaten) run."

Guardiola said on Friday playmaker Kevin De Bruyne, out since August with a knee injury, would be assessed ahead of the game. The Belgian was expected to be out for three months but returned to training earlier this week.