Watch Brighton vs Manchester City live on Sky Sports Main Event on Sunday from 2.30pm. Watch live in-game clips of all the action through the Sky Sports app. 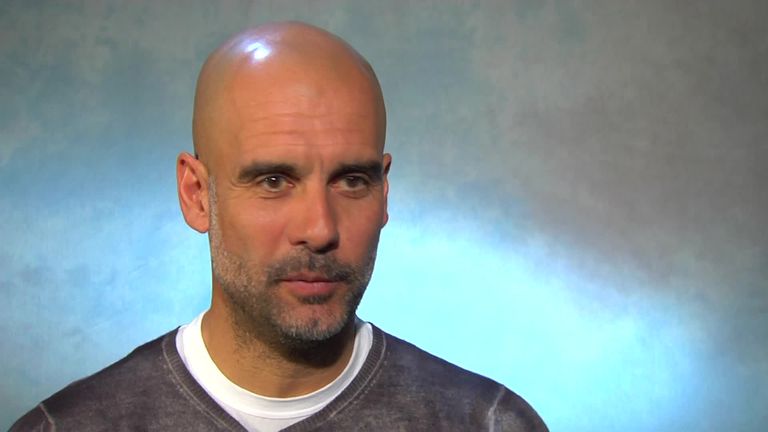 City will be crowned champions if they beat Brighton on Sunday but anything less could allow Liverpool to pip them at the post. 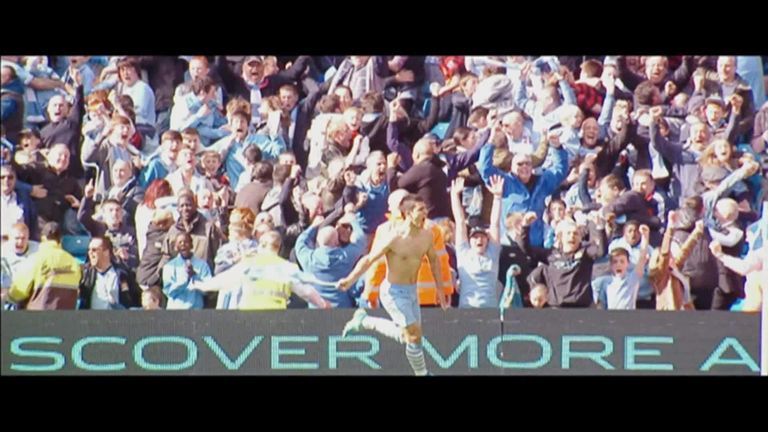 With the Premier League season coming to a close who will end as Champions; Manchester City or Liverpool?

The Reds, who trail Manchester City by a point, host Wolves at the same time with both games live on Sky Sports. 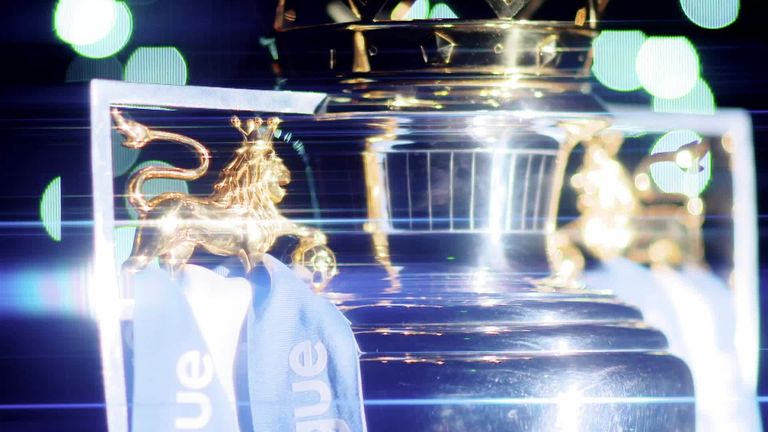 "There's pressure but that's nice," said Guardiola. "We are playing for something unique, to win the Premier League.

"It is difficult to win once in a lifetime, imagine two.

"The players have to feel the pressure, to be nervous, to know it will be difficult. But when that happens and it works, it's nicer."

When asked what advice he will be giving his players before kick-off at the Amex Stadium, Guardiola replied: "Do what they have done in two seasons.

"Go out there, be aggressive, be focused in all departments, and try to score as many goals as possible." 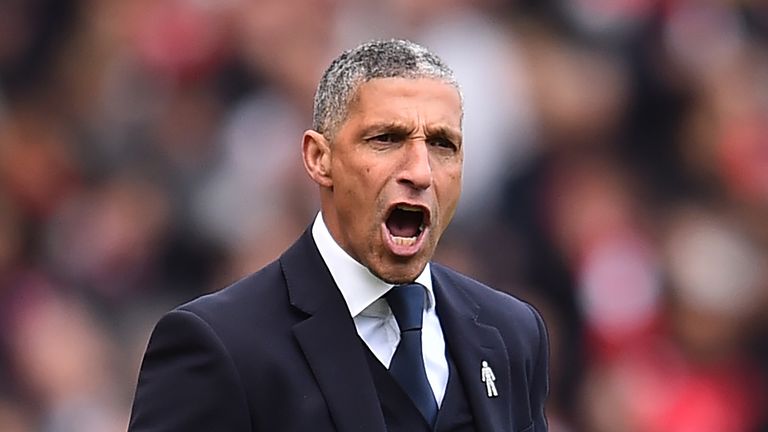 City travel to Brighton seeking a 14th successive Premier League victory. Their last defeat was against Newcastle on January 29, and that winning run allowed them to capitalise when Liverpool dropped points against Manchester United and Everton.

"For a few weeks it has been in our hands," said Guardiola. "That's what we wanted.

"When we were three points behind Liverpool, people were saying that chasing them was better. No, it was better to be leading because it is in your hands.

"We have won the last 13 games so we deserve to be in this position. And we are going to defend it."

Vincent Kompany was City's hero in their last game against Leicester, the skipper's long-range strike clinching a 1-0 win.

Kompany is out of contract this summer but Guardiola remains hopeful the defender will still be at the club next season.

"After the game we are going to sit with him and talk," he said. "Am I positive? Definitely. I'm always positive.

"What does Kompany bring? He has been here 10 or 11 years, he knows everything about this club - all the people, what they feel.

"I love to work with people who have been here a long time, who are important in the legacy of this club. He's so important on and off the pitch."