Manchester City manager Pep Guardiola says his side are still not ready to win the Champions League, insisting they have plenty to work on.

The Premier League champions responded to the 2-0 loss to Wolves at the beginning of October with a win by the same scoreline at Crystal Palace on Saturday.

City still trail Liverpool by six points in the table after losing twice already in the league this season and are next in action on Tuesday at home to Atalanta in Group C of the Champions League.

It is a competition the club and Guardiola have longed to win, but the Spaniard suggested after the victory at Selhurst Park that it is a long way off yet. 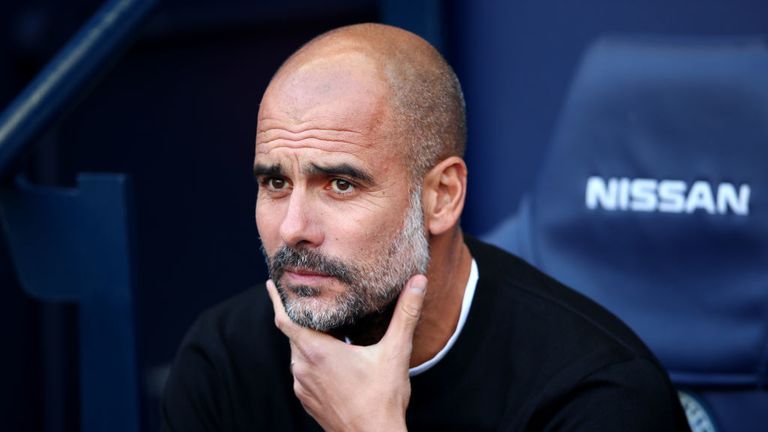 "We miss a lot of chances in the final third and we have to do that to be clinical. When the people say about the Champions League being the target, we are still not ready," he said.

"We create a lot and we don't concede, but we can still improve. We are a team in the last two seasons who score a lot and create a lot. I don't have doubt about that, but still we have to keep going and work on that."

Guardiola referenced the save Ederson made from Christian Benteke in the second half, which ensured City remained in control at Selhurst Park.

Had the Palace substitute netted in the 76th minute, it would have set up a dramatic finale in south London.

'Jesus so important for City' 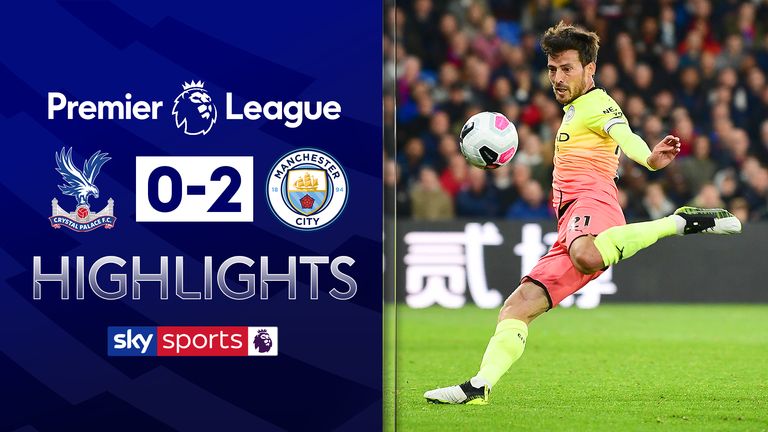 FREE TO WATCH: Highlights from Manchester City's win over Crystal Palace in the Premier League

Yet City remained on top and should have scored a couple more late on with Kevin De Bruyne hitting the post and Raheem Sterling firing wide from close range.

It did not matter, after first-half goals from Gabriel Jesus and David Silva, and Guardiola praised the Brazilian forward, who netted his 50th goal for the club since moving to the Etihad in January 2017 from Palmeiras for a deal worth a reported £27m.

"He [Jesus] will have a long career and with his mentality always he will have success. He is hungry, he will become an important striker around the world and we are lucky to have him," Guardiola added.

"Gabriel was always good from the beginning. Unfortunately he had the two tough injuries. Last season it was tough for him, after the World Cup it was not easy, but he is strong.

"He is a number nine for Brazil. The club brought an incredible, young player for an incredible price. One of the best signings.

"To compete with Sergio [Aguero] is maybe the most difficult thing. Sergio is a legend, an outrageous player - amazing, but Gabriel is so calm.

"He is a competitor, he accepts the decision and every training session he fights like an animal, but he is so young and can improve."