An attendance of 38,062 watched Man City's 6-3 win over RB Leipzig on Wednesday, and Pep Guardiola called for more to attend the Premier League match against Southampton; watch free match highlights of Man City vs Southampton in the Sky Sports app from 5.15pm on Saturday 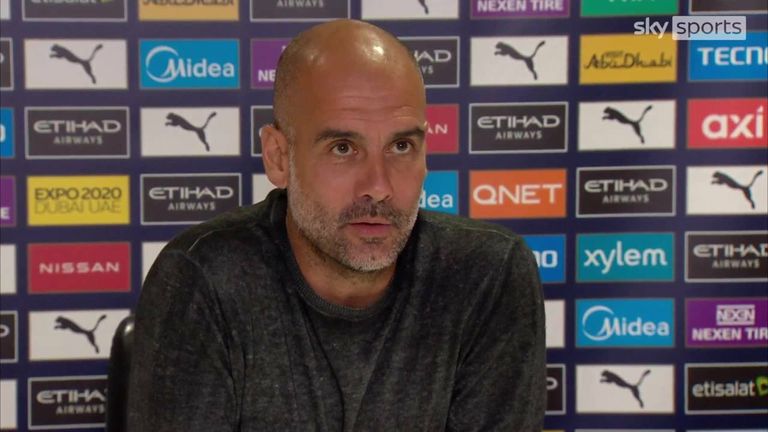 Pep Guardiola says he would not apologise for urging more Manchester City fans to attend Saturday's match with Southampton and insists he would leave the club if people were not happy with him.

An attendance of 38,062 watched City's 6-3 win over RB Leipzig on Wednesday, and afterwards Guardiola said the club "need" more supporters to attend Saturday's 3pm kick-off against Southampton at the 55,000-seater Etihad Stadium.

The comments irked the general secretary of City's official supporters' club, Kevin Parker, who said Guardiola should "stick" to coaching as he "doesn't understand the difficulties" supporters face.

Parker also pointed out City's two Premier League home attendances so far this season, against Norwich (51,437) and Arsenal (52,276), have been close to capacity.

In response, Guardiola said: "Did I say after the game that I was disappointed that the stadium was not full? An interpretation is an interpretation. 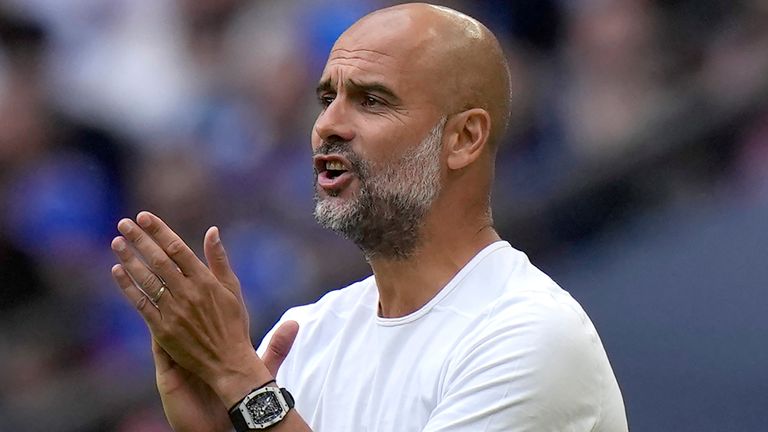 Kevin Parker, the general secretary of the Manchester City Supporters' Club, says Pep Guardiola was wrong to question whether the Etihad Stadium will be filled by fans for this weekend's Premier League game against Southampton

"I am surprised about what happened with this man. It's not the first time I've said this in my career.

"Always I've said, guys if you want to join us I will be incredibly happy, because I know how difficult it will be. I prefer to be with my people than without my people. But if they don't come for any reason it's perfect.

"I never say 'Why didn't you come?'. Mr Parker should review the comments I've done the day after, but I will not apologise to him. 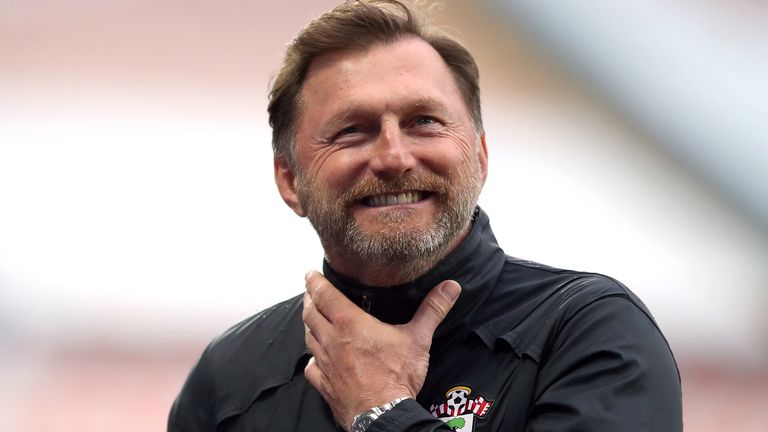 Asked if building a base will come with time, Guardiola replied: "This is a big mistake. We are who we are, we're proud of who we are.

"I know the history. I learned the history of this club, what it means to travel and follow this team. I don't want to be like United, Liverpool, Barcelona, Bayern Munich, Madrid, like all the big clubs, we are who we are.

"I like it. To misunderstand and put some words in my mouth I didn't say, I don't like it. I will never have a problem with my fans. If I have a problem I will step aside, I am one of them. Since day one I've tried to do my best. 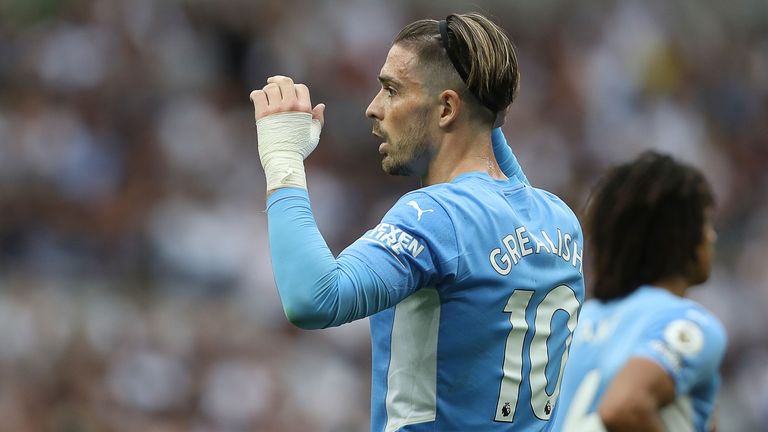 "I like to play at the stadium with my fans. It was a tough game against Leipzig. I was exhausted, I saw my team in the locker room how difficult it was, and in that moment I was thinking it's Southampton in three days, and I said come to join us, come to do it together, come to beat the team of Ralph [Hasenhuttl] because I know how difficult it will be.

"This is my message, but if this guy wants to misunderstand my comments, this is a problem, but I'm here to defend what I said. If I make mistakes I'm here to say I'm sorry, but in that case I will not apologise. It's to be part of something, and do it together. I like the fans we have."

'Maybe he should stick to coaching'

Parker called on Guardiola to be more considerate of circumstances for home fans.

His comments further confused Parker because of their two home attendances against Norwich and Arsenal.