Wigan say the Spanish consortium reduced their offer by almost 50 per cent; The EFL rejected an initial takeover proposal from the consortium on December 4; Wigan were placed in administration and given a 12-point deduction in July

Wigan's prospective takeover is off after the Spanish bidder reduced their offer by almost 50 per cent.

An offer was accepted by the club in September but the process had dragged on and, on Tuesday morning, a statement from Latics revealed the bad news.

The statement read: "As of 11am today, the administrators have broken off negotiations with the Spanish bidder.

"The facts are that as late as Christmas Eve the bidder indicated that they wanted to complete the deal immediately and had wired money from Spain to their UK solicitors.

"This was confirmed as being received by their solicitors over the Christmas period. The sale contract was agreed, the documentation had been signed in relation to the assignment of the leases with the council (stadium) and college (training ground) and completion was planned to take place in between Christmas and New Year." 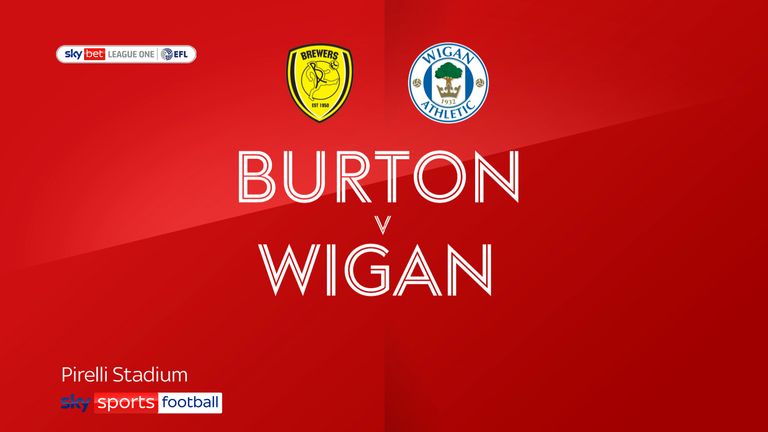 Wigan have been in administration since the start of July, when a 12-point deduction saw them relegated to League One.

News of a serious bidder appeared to give them a route out but last month the EFL said it was still unable to sanction the deal.

In Tuesday's statement, the club explained why such a big reduction in the bid was not acceptable and said they were resuming discussions with other interested parties.

The statement continued: "Over this weekend we received a letter from the bidder reducing the bid by almost 50 per cent.

"This would not allow us to pay non-football creditors the required 25 pence in the pound to avoid further sanctions against the club. This would result in a 15-point deduction and would effectively relegate the club to League Two.

"The purchaser was insistent on offering the reduced price but was not prepared to conclude the deal unless the 15-point deduction was waived. Under the EFL insolvency policy, this is not possible and the deal is therefore unable to be concluded.

"We have informed the EFL and are now starting to talk to other bidders who have expressed interest and will provide an update when there is any definite news."

Wigan currently sit in the League One relegation zone in 22nd place, two points from safety.

The club have also been hit by coronavirus and their next two fixtures have been called off following an outbreak in the camp.

The EFL said in a statement: "Following notification this morning by the administrators at Wigan Athletic that negotiations with the proposed bidder have now ceased, the EFL will continue to work with the administrators as they discuss a potential sale with other parties who have expressed an interest.

"Our priority from the outset has been to ensure a successful and sustainable future for the club and this includes engaging with a purchaser who is prepared to meet the requirements of the EFL's insolvency policy in order to ensure the club achieves a successful exit from administration."