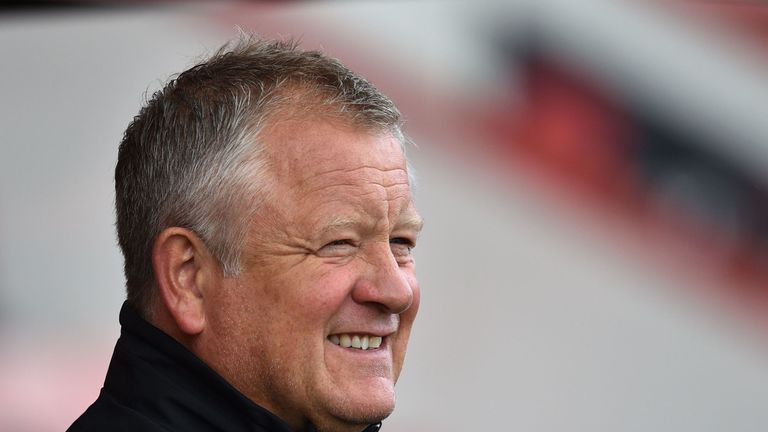 Chris Wilder is a “great coach” and will be backed to lead Sheffield United to “better and bigger things”, says soon-to-be sole owner Prince Abdullah.

Lifelong Blades fan Wilder has led the club to two promotions in three seasons, including a return to the Premier League for the first time since 2007.

The Saudi prince, who won an 18-month-long legal battle with fellow co-owner Kevin McCabe over the club's ownership on Monday, says Sheffield United are "blessed" to have the Englishman in charge at Bramall Lane.

"I have a very good relationship with Chris," Prince Abdullah told Sky Sports News. "I know a good coach when I see one. Chris is a great coach. He is going to get better and he is getting better. 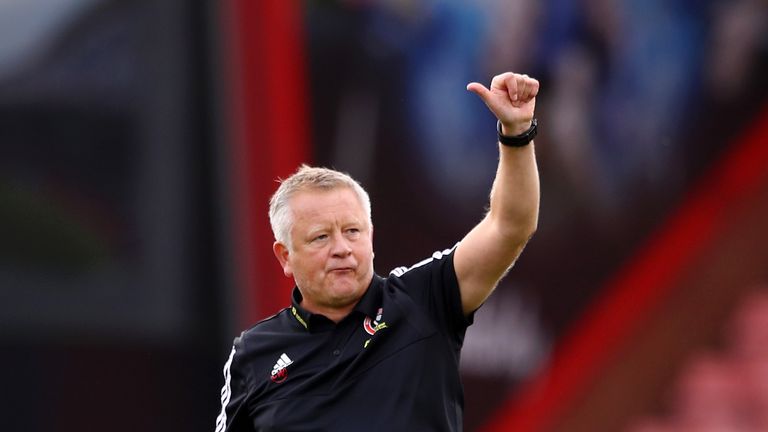 In a further exclusive interview, Sheffield United co-owner Prince Abdullah says Chris Wilder will not be sacked even if they are relegated from the Premier League this season, and insists the Blades are a 'financially healthy club'

"For us I feel it is lucky that we found a coach like Chris. But in my philosophy and when you analyse why clubs are successful… big clubs are the clubs that have no personality above the club.

"There is no owner, coach or player above the club. We all work for the club.

"We are blessed to have Chris. We are going to support him and hopefully he can lead us to better and bigger things."

Prince Abdullah says he will assess the club's transfer budget for January with Wilder as the club aim to preserve their status in the Premier League.

We are blessed to have Chris. We are going to support him and hopefully he can lead us to better and bigger things.

Sheffield United broke their transfer record for a fourth time this summer with the signing of Oli McBurnie from Swansea for £17m and the prince insists the club have to be "cautious and prepared for the future."

"The transfer budget for this year was £30m. I fought hard with my ex-partner, and you can ask Chris Wilder, and we raised it to £40m.

"That is much more than many Premier League clubs have spent. In January we have to look at our position in the table and talk to Chris. We will do anything that is needed.

"We always have to be to be reasonable and responsible.

Investment company ALK Capital were understood to have been lined up to buy a majority stake in Sheffield United had McCabe won the High Court case, but Prince Abdullah says he has no desire to sell the club. 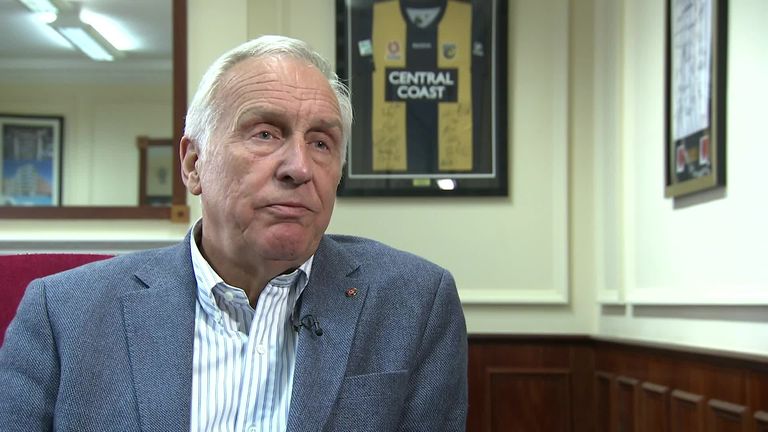 Kevin McCabe insists he has the energy to appeal the High Court ruling that he must sell his share of Sheffield United to co-owner, Prince Abdullah

"In business you never say never. But I can tell you I have no intention of selling the club."

Prince Abdullah revealed he will also appoint his son-in-law as chairman of the club amid criticism from Blades supporters for only watching the club at the stadium on four occasions during his involvement over the past six years.

"I intend to appoint my son in law as a chairman of the club. He and my daughter will move to Sheffield. They will live in Sheffield and be at all the games."

On winning over fans: "It is a club with a great history. It is a club that belongs to the fans. It's a huge responsibility. Talk is cheap but I think fans, when they look back four or five years from now, they will be happy."

On Kevin McCabe: "I will always treat Kevin McCabe with respect. I gave Kevin many offers (for a compromise) - lawyers are expensive. We couldn't agree."

On the role of Belgian coach and board director Jan Van Winckel: "He has one of the best eyes for talent. He told me to buy Yaya Toure when he was (playing) in Belgium. I will use him but Chris is the face of the club and his decisions about the first team are the decisions we will go with."

On plans for Bramall Lane: "Bramall Lane for me is the most prestigious in the world. We're only going to make it better. We're going to make the facilities better, the fan experience better."