Watch Brighton vs Sheffield United live on Sky Sports Premier League on Super Sunday with kick-off at 12pm; Blades head into the match with 12 defeats and just a single point from 13 games this season

Wilder, whose side are bottom of the Premier League, says he has also had phone calls from Sam Allardyce, the newly-appointed West Brom boss, and his counterpart at Burnley Sean Dyche.

The Blades head into Sunday's match at Brighton with 12 defeats and just a single point from 13 games this term.

The 3-2 loss to Manchester United on Thursday was an eighth successive reverse and left them nine points adrift of 17th place, occupied by Burnley.

Ahead of the Brighton trip, Wilder was asked if, with the tough time he is experiencing, there was anyone he turned to or heard from in terms of support.

He said: "What about this - I got a fabulous best wishes, good luck card from Sir Geoffrey Boycott. How good is that?

"[It arrived] last week. Michael Vaughan is my pal, so I managed to get his address and chuck him a letter back. It's the light-hearted ones like that... 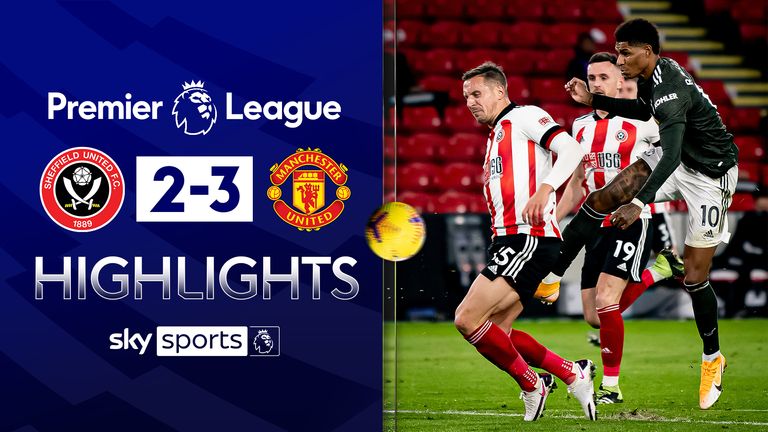 FREE TO WATCH: Highlights from Manchester United's win over Sheffield United in the Premier League

"It's great. It's a cut-throat business, but people recognise it's tough as well, people who have been through the process and have had difficult times and runs in their career - and obviously I'm going through that. 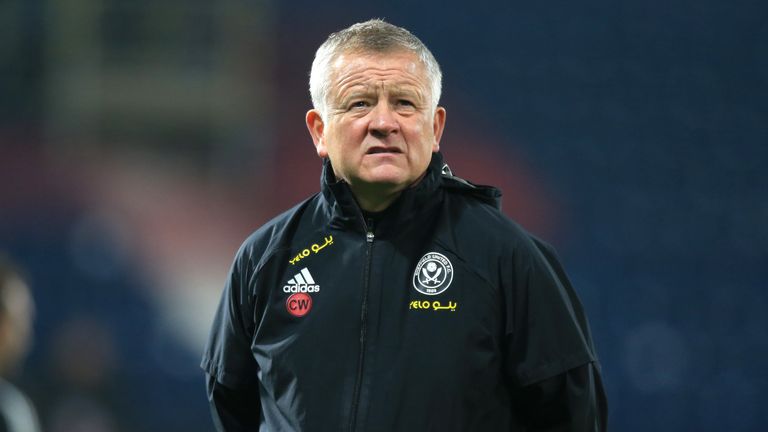 "I think there are some really genuine people in the game."

Last week there was also a message of support for Wilder from the club's owner Prince Abdullah, who publicly declared he will "stick with Chris no matter what".

Wilder himself on Friday said he would only quit as boss if he thought "it was the right thing for Sheffield United".

The 53-year-old former Halifax, Oxford and Northampton boss who guided the Blades to promotion from Sky Bet League One in 2017 and the Championship in 2019, said: "You take confidence of what you've done previously and try to attack the next challenge.

"I'm up for this next challenge as much as I've ever been for any challenge that has been put in front of me."