West Ham are interested in signing Manchester City forward Kelechi Iheanacho in the summer, according to Sky sources.

The Hammers are looking to bolster their forward line before the start of next season, with Andy Carroll and Diafra Sakho having once again endured injury-hit campaigns.

The Nigeria international has featured 28 times for City this season, scoring seven goals. 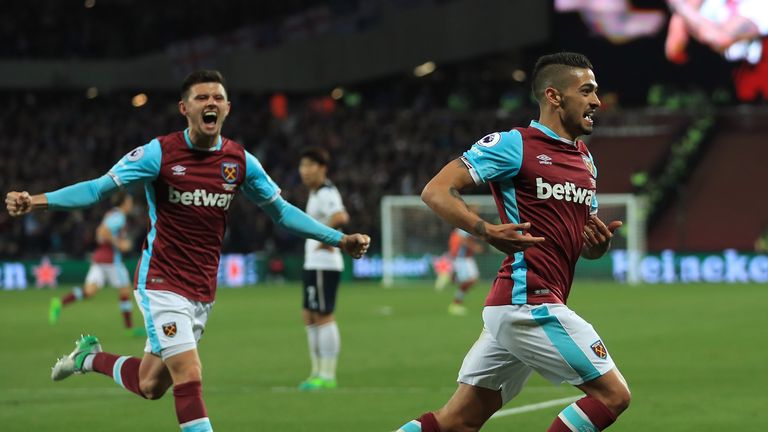 However, he has made just one start for City in 2017, with that appearance coming back on January 2 in the 2-1 win over Burnley.

Iheanacho joined City's academy in 2014 and made his first-term debut in the 2-0 victory over Watford in August 2015.

He scored his first City goal on his second appearance for the club and went on to net a further 13 goals during the 2015/16 campaign, which included a hat-trick against Aston Villa in the FA Cup.