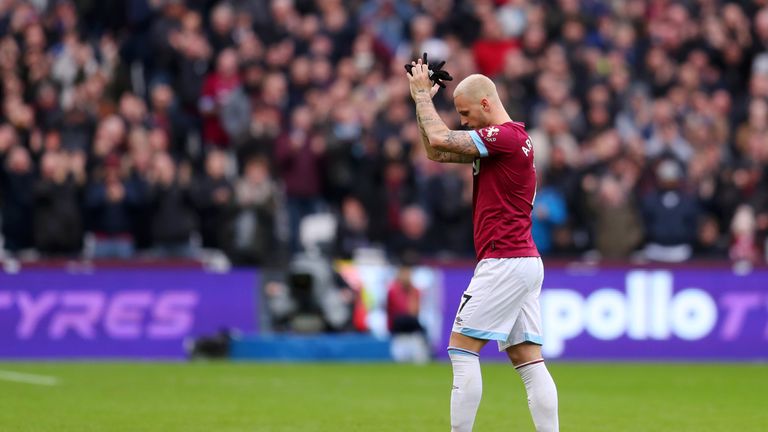 Marko Arnautovic wants to move to China but will be difficult to replace, says Michail Antonio.

Marko Arnautovic wants to leave West Ham to move to China but will be difficult to replace, Michail Antonio told Goals on Sunday.

Arnautovic was the subject of a rejected £35m bid from an unnamed Chinese club last week, after which West Ham released a statement announcing they had no intention of selling their top goalscorer - but, after their 1-0 win over Arsenal on Saturday, manager Manuel Pellegrini was less definitive about his future.

Antonio told Goals on Sunday he was unaware of how any potential transfer was developing but confirmed his team-mate wants out from the London Stadium, with a move to the Far East his preference.

He said: "It's been quite tight-lipped, but everyone knows Marko wants to go. He's massive for the club, I think he's joint top goalscorer right now, so he's a big player for us.

"The fans love him, it's just one of those things where in his life right now, he feels it's another step for him and I think he's going to one of the best clubs over there, where he might be able to win some trophies.

"He's coming to the latter end of his career, maybe he just feels like before he retires he needs a new step, and this might be a step that he wants." 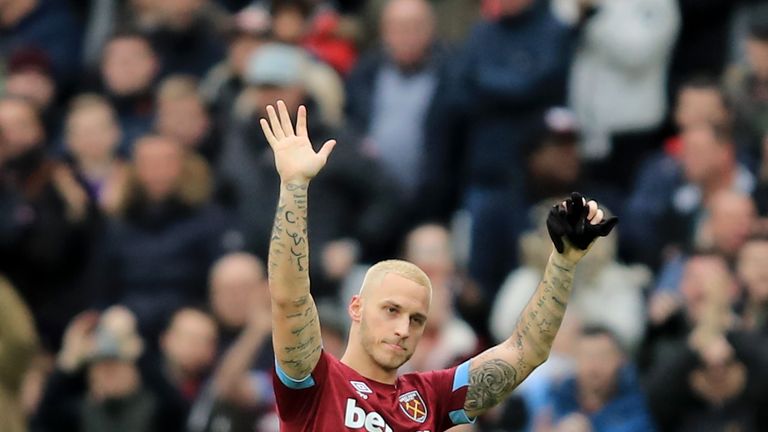 With little time to spend any incoming funds, Antonio said the 29-year-old would be difficult to replace if he does leave West Ham during the window.

It would be the second time in three January transfer windows that West Ham have sold a player against their wishes - having let Dimitri Payet depart for Marseille in 2017 after the Frenchman went on strike.

Antonio added: "That's a difficult situation - we've got someone there with experience of playing who scores goals, right now who would we sign to replace him? That's where the problem lies."