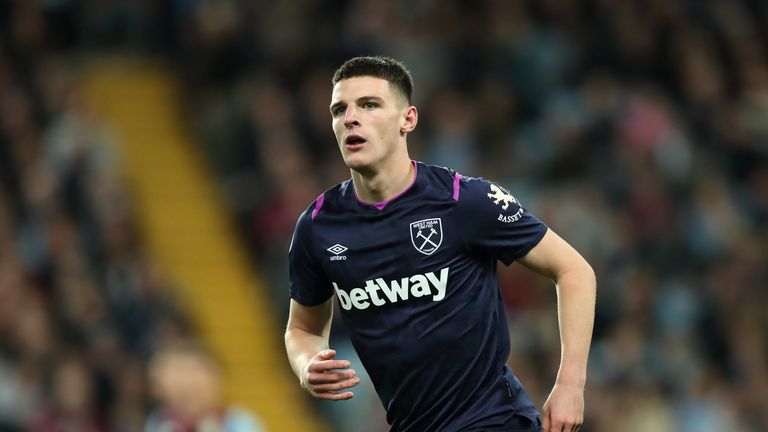 Declan Rice feels West Ham can "100 per cent" finish in the Premier League top six but must improve their confidence, finishing and defensive structure.

The 20-year-old England international admits that the Hammers are going through a "little blip" - failing to win their last five top-flight games - after a strong start to the season.

They were beaten 3-2 at home by Newcastle on Saturday after they were held by promoted side Sheffield United at the London Stadium, and before that suffered back-to-back defeats to Everton and Crystal Palace. 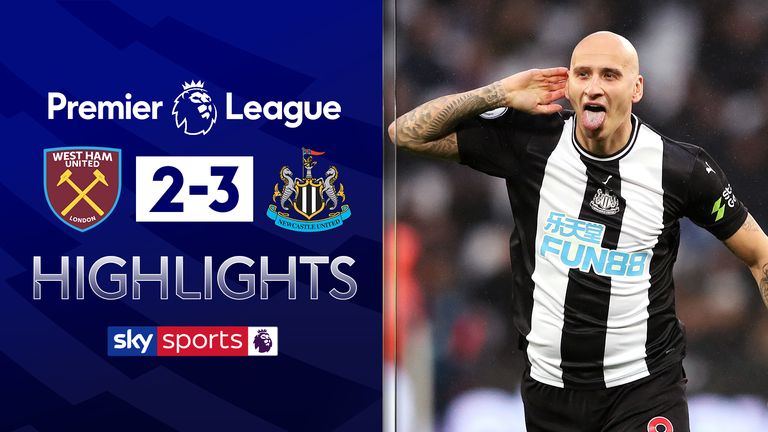 FREE TO WATCH: Highlights from Newcastle's win at West Ham

"Our confidence was so high at the start of the season. We're going through a little blip now, it happens to every team. It's about how we get out of it. 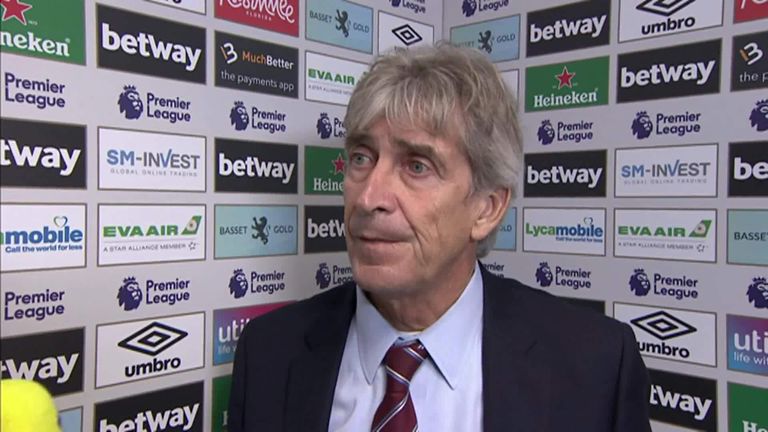 West Ham face a tricky trip to Burnley on Saturday, who are looking to bounce back themselves after three straight Premier League defeats, losing 3-0 to Sheffield United last time out.

However, Rice feels that a positive result at Turf Moor will get West Ham's season back on track.

When asked if he felt a top-six finish was still achievable this season, Rice said: "100 per cent. I think if you look from fifth to about 13th, there's about four points between six or seven teams.

"So you just have to keep working hard. If we beat Burnley on the weekend you're back up to seventh or eighth, so it's not too far away.

"Our minds are focused on winning games at home. We have to win games here, this is our home stadium. When teams come here they must know they are in for a game.

"When we go away, we haven't done that badly so far, so we need to continue that form."

Rice was speaking as part of West Ham's Players' Project, which is celebrating its one-year anniversary. Players from various Hammers sides have given over 300 hours to community projects, working with over 2,000 people. The club have invested £18m in local projects so far, and have committed to increasing the figure to £28m by 2021.

West Ham vice-chairman Baroness Karren Brady said: "When we moved to the stadium, we came here with the aim of affecting change - bringing investment, making a positive economic impact, creating opportunities for people, for our community.

"This project has been and continues to be a fantastic achievement, from running days supporting homeless people in the community, to working closely with our fantastic Any Old Irons and Pride of Irons support groups. West Ham United's Players' Project embodies the heart of the communities of London."