Robert Snodgrass was dropped from the West Brom squad for their 2-1 loss at West Ham on Tuesday; Sam Allardyce suggested omission was due to "agreement" between clubs ahead of midfielder's permanent move in January; Premier League investigating possible breach of regulations 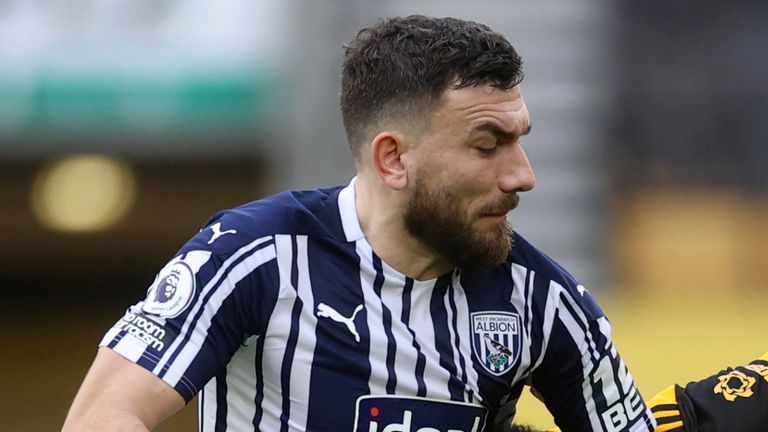 The Premier League is investigating the transfer of Robert Snodgrass from West Ham to West Brom after Baggies boss Sam Allardyce suggested it was agreed the midfielder would not face his former club when they met.

Before the match at the London Stadium on Tuesday night, which West Ham won 2-1 thanks to goals from Jarrod Bowen and Michail Antonio, Allardyce discussed the Scot's omission from his squad.

"That was an agreement between the clubs that this game he would not be allowed to play," Allardyce told BT Sport. "We could only get the deal done with that agreement."

Such an agreement may be in breach of rules and regulations set out by the Premier League in its handbook for the 2020/21 season, with Rule I7 stating:

"No Club shall enter into a contract which enables any other party to that contract to acquire the ability materially to influence its policies or the performance of its teams in League Matches." 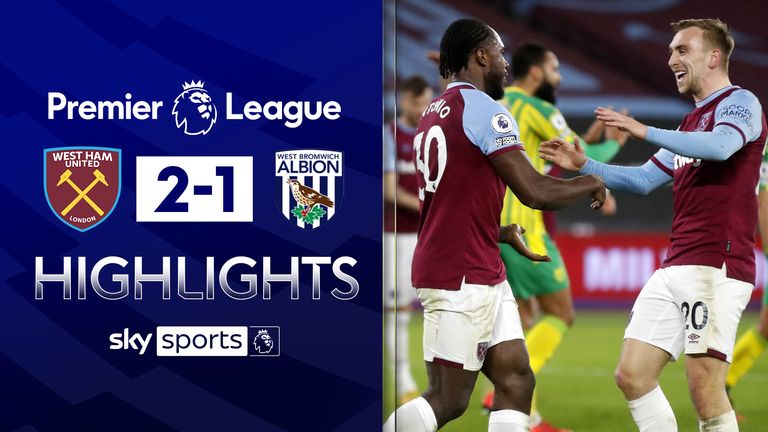 FREE TO WATCH: Highlights from West Ham's win over West Brom in the Premier League

After the game, Allardyce said the matter lies with the Premier League to decide what action needs to be taken, if any.

"It's up to the Premier League to let us know what and if we've done anything wrong and then I'll answer whatever questions they decide to ask me," Allardyce said.

"It's not my big worry at the moment though, what the Premier League do or don't think."

Snodgrass moved to The Hawthorns on an 18-month contract for an undisclosed fee earlier in January, becoming Allardyce's first signing of his spell in charge.