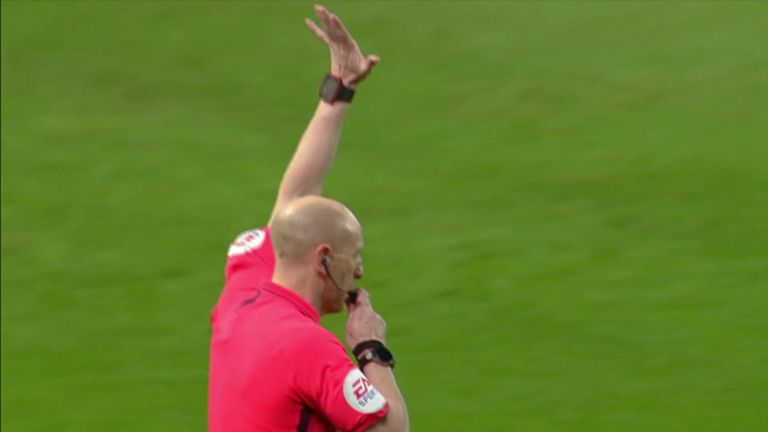 Leeds thought they had made the perfect start inside the first minute against Derby - only to see the 'goal' ruled out!

Leeds were denied a penalty after 32 seconds against Derby, with referee Andy Davies ruling in favour of his linesman, who had already raised his flag for an offside decision against Ezgjan Alioski.

After a bright start in Friday night's Championship clash at Elland Road, Leeds thought they were off to the perfect start following a run of three successive defeats in all competitions when Alioski was brought down early on.

The challenge from Andre Wisdom was robust and caused outrage among the home fans, but the Derby defender was fortunate enough to see the foul chalked off following Davies' discussion with his linesman, who had raised his flag for offside.

And though the referee ruled in favour of his assistant, replays suggested that the call may have been a contentious one, with Alioski looking as though he was onside when the ball was played.

It mattered little, however, as Kemar Roofe and Jack Harrison both turned home from close range to earn Marcelo Bielsa's side the victory and give them a five-point cushion at the top of the Championship.

Watch the incident in the video at the top of the page...