The new Sky Bet Championship season kicks off this weekend but who will be the teams and players to watch in 2019/20?

From promotion hopefuls and potential top scorers to dark horses and likely strugglers, get the lowdown ahead of the new term with our comprehensive guide...

They stuttered in the automatic promotion race and were left shattered by their play-off semi-final defeat, but after revitalising Leeds last season, boss Marcelo Bielsa is widely expected to mastermind a successful challenge this term. The maverick Argentine, whose side are 9/2 title favourites with the bookmakers, has opted to stay at Elland Road "to complete unfinished business" and the signing of Helder Costa from Wolves, as well as the return of Jack Clarke on loan and Jack Harrison on a permanent deal, has raised supporters' optimism again.

Of the three clubs relegated from the Premier League last season, Fulham (13/2 for the title) appear best placed to bounce straight back. Fans' favourite Scott Parker was appointed permanent manager during the summer and star striker Aleksandar Mitrovic has signed a new long-term deal, while Ivan Cavaleiro and Anthony Knockaert are two arrivals with recent promotion experience.

Continuity could well work in Cardiff's favour. Neil Warnock has decided to remain for another season and towering centre-back Aden Flint looks a shrewd acquisition for a 9/1-rated side whose tough streak, as well as Warnock's second-tier nous, should see them compete at the top end. 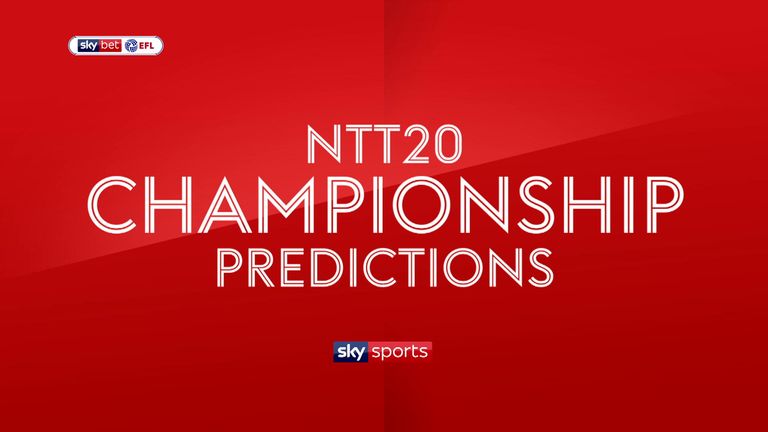 Ali and George from the Not The Top 20 podcast predict who will be promoted and relegated from the Sky Bet Championship in the upcoming season.

Slaven Bilic is expected to steer West Brom (10/1) into the promotion shake-up after last season's play-off disappointment - striker Kenneth Zohore has arrived for £8m and Romaine Sawyers is a snip at £3m but the Baggies have lost the 46-goal partnership of Dwight Gayle and Jay Rodriguez.

Brentford are also among the bookmakers' favourites (14/1) after recruiting heavily. Sweden defender Pontus Jansson is a notable arrival from Leeds but the Bees' chances could rest on retaining key attacking players like Neal Maupay and Said Benrahma. 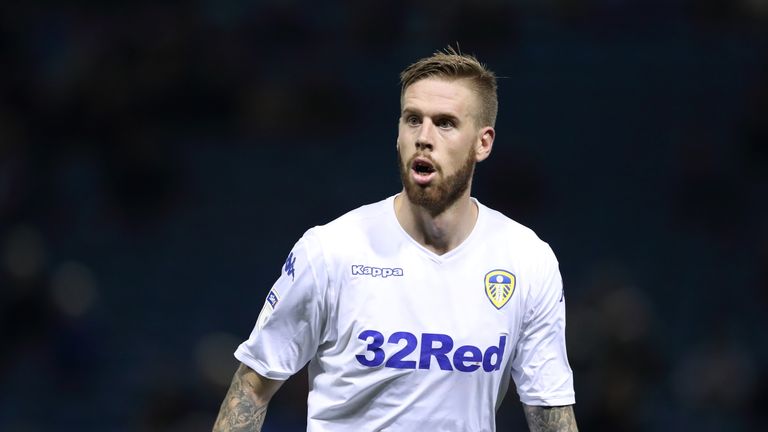 After last season's ignominious 16th-placed finish, Stoke look set to be a different proposition under ambitious boss Nathan Jones. The Welshman has dramatically reshaped his squad, prizing Championship credentials, but time will tell whether a new-look side can gel sufficiently for a play-off push - or better.

Huddersfield were demoted alongside Cardiff and Fulham and while Jan Siewert's task seems stiffer than his counterparts - consolidation key under a new owner - a squad boasting the likes of Aaron Mooy, Alex Pritchard and promising forward Karlan Grant should not be underestimated.

Derby, beaten play-off finalists in May, must regroup under new manager Phillip Cocu following Frank Lampard's departure to Chelsea. The Rams pipped Middlesbrough to the last play-off spot last season before losing out to Aston Villa at Wembley, and while their new Dutch boss has acknowledged a top-six target, he has placed greater emphasis on the "bigger picture" of turning academy players into first-team regulars. 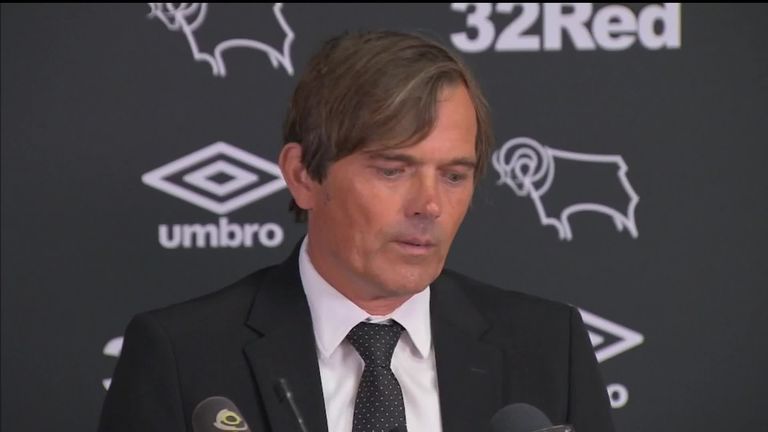 Bristol City finished eighth last season and Lee Johnson's progressive side look well placed to go significantly better after the smart permanent recruits of Jay Dasilva and Tomas Kalas from Chelsea, as well as goalkeeper Dan Bentley. Blackburn, too, appear to have traded well and could be dark horses, having lured the likes of Sam Gallagher and Bradley Johnson.

Sheffield Wednesday ended last season strongly under Steve Bruce but are still looking for a new manager as financial problems continue to bite, while Sabri Lamouchi and Jonathan Woodgate are new men in the dugout at Nottingham Forest and Middlesbrough respectively; both traditional heavyweights remain ambitious but are once again in transition.

Luton - promoted as League One champions and bolstered by several astute-looking signings - may fancy their chances of a Sheffield United-style bounce but the sides they came up with Barnsley and Charlton (both 9/4) - are the bookies' favourites to go straight back down. Off-field problems persist at the Addicks, whose small squad may be exposed in the second tier, but don't put it past Daniel Stendel's high-pressing Tykes to surprise.

Millwall (3/1 to be relegated) have lost the familiar faces of Lee Gregory and Steve Morison up front, yet the signing of 6 ft 6 striker Matt Smith indicates little change to an approach that had some fans questioning Neil Harris' future at the end of last term.

QPR have lost playmaker Luke Freeman as well as Smith and seem likely to struggle again (7/2), though there will be hopes Jordan Hugill can kickstart his career, while Birmingham (4/1) - under the stewardship of Pep Clotet after Garry Monk's controversial sacking - have lost key players in Che Adams, Jota and former captain Michael Morrison. A tough season seems ahead for Wigan too (7/2), who are shorn of Reece James and Nick Powell.

Aleksandar Mitrovic is Sky Bet's 6/1 pick to be top in the 2019/20 goalscoring stakes. The Serbia striker netted 12 times in 20 appearances on loan to help Fulham to the Premier League in 2017/18 and bagged 11 top-flight goals the following term despite their relegation.

Neal Maupay netted 25 goals from Brentford in 2018/19, finishing behind only Teemu Pukki and Tammy Abraham, and is a 12/1 shot to lead the way this time - providing he stays at Griffin Park amid Premier League interest.

Britt Assombalonga, a player expected to be afforded more support in Jonathan Woodgate's new Middlesbrough side, is rated 20/1, with Jack Marriott - who impressed in Derby's ultimately disappointing play-off campaign - given the same odds.

Ivan Caveleiro: Fulham look to have done good business in signing Ivan Cavaleiro from Wolves. The Portugal international was a popular man at Molineux, having been a key figure in the club's promotion-winning campaign, before continuing to play his part in the Premier League too.

With Cavaleiro now 25, Fulham are getting a gifted winger in his prime who is accustomed to life in the Championship. Last time around in the competition, he ranked third for clear-cut chances created and was one of the top dribblers too. Expect him to entertain.

Helder Costa: Leeds supporters are entitled to be excited about the acquisition of Costa given his impact at Wolves. As recently as October, he was scoring his first goal for Portugal and also found the net at Wembley in Wolves' 3-1 win over Tottenham in December. This is a coup.

Costa needs game time having found himself on the bench at Molineux, following a change of formation, but if he can rediscover the form that saw him top score for Wolves during his first season in England, then then this be could be the buy that gets Leeds over the line.

Marcus Tavernier: New Middlesbrough boss Woodgate has given youth a chance in pre-season and one player hoping to profit this term is 20-year-old Marcus Tavernier. The winger - younger brother of Rangers' James - was largely restricted to substitute appearances last season but boasts the technique and turn of pace to play a key role in 2019/20.

"He's going to be a top player. He'll eventually play in the Premier League," former boss Tony Pulis said. "He's still a little bit...some days he comes in and he's brilliant, some days he's a bit lackadaisical." Opportunities should come in a side expected to be more expansive under Woodgate; consistency will be Tavernier's target when he gets them.