Swansea City and Newport County's home English Football League (EFL) play-off ties will be played in front of a limited number of fans, the Welsh Government has confirmed.

Newport host Forest Green Rovers at Rodney Parade in the first leg of their League Two play-off semi-final on May 18, while Swansea face Barnsley in the second leg of their Championship play-off tie on May 22 at the Liberty Stadium.

The games will mark the first time supporters have been able to return to stadiums in Wales since coronavirus restrictions began in March 2020.

Newport will become the first Welsh sporting organisation to host fans, with 900 tickets made available for their first leg against Forest Green Rovers, while Swansea will have 3,000 fans present for their second leg at home to Barnsley.

"Having fans present at each and every play-off fixture will be a welcome boost to all those connected to clubs and will bring back some of the magical play-off atmosphere that is a feature of the EFL's much loved season finale.

"We welcome the final confirmation that has now been provided and thank the Welsh Government, local authorities and all those who have been involved in getting fans back for these exciting ties. "Hopefully the insight gained from these fixtures and the Welsh Government's wider pilot programme will play an important role in getting fans in Wales back through the turnstiles in large numbers for the start of next season."

Both clubs will make tickets free of charge via a ballot system.

Swansea chief executive Julian Winter said: "As a football club we are absolutely delighted to be able to welcome supporters back to the Liberty Stadium for the first sporting pilot event in Wales.

"It is imperative that we show all stakeholders and governing bodies that we are in full control of this test event and we call on supporters who are successful in obtaining tickets that they follow all the instructions outlined.

"This is a momentous occasion for everyone associated with the club and I would like to thank everyone involved for getting it across the line at such short notice.

"We cannot wait to be reunited with our supporters for the first time since March 2020 and we hope that those supporters who are successful in the ballot have an enjoyable experience, because we've missed you all immensely."

Newport chairman Gavin Foxall said: "My thanks to our club staff, Rodney Parade and multiple stakeholders who have come together in a relatively short space of time to ensure our play-off fixture can operate as a pilot event for the safe return of fans." 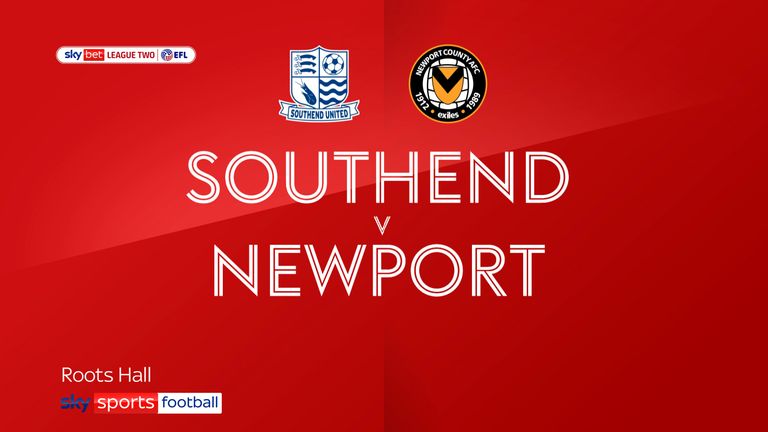 The fixtures are among nine sporting and cultural events that form part of a pilot scheme for the return of spectators in Wales.

Wales' friendly international against Albania ahead of this summer's Euros will be played in front of 4,000 fans at Cardiff City Stadium on June 5.

The first day of Glamorgan's County Championship match with Lancashire on June 3 at Sophia Gardens will see between 750 to 1,000 supporters of the Welsh club attend.

Chief executive, Hugh Morris, said: "We are absolutely delighted members will be allowed back into Sophia Gardens and able to cheer on the team.

"We are grateful to the Welsh Government for selecting us as a test event and we will work closely with them, as well as other key stakeholders, including ECB, Public Health Wales and our local Safety Advisory Group over the coming weeks to help prepare for the pilot.

"We understand the positive impact live sport has and collectively we will do everything we can to ensure it is a success, so we can see the full return of fans in the not-so-distant future."

Sporting venues across England will be able to welcome back spectators from next Monday, Prime Minister Boris Johnson confirmed on Monday.

The Premier League pushed its penultimate round of matches back to May 18 and 19 so that every club would be able to play one game in front of supporters, limited solely to home fans, before the end of the season on May 23.

Clubs in Wales, unlike their English counterparts in the EFL, have been unable to welcome fans back to their stadiums during the 2020/21 season.

The Welsh Government did not allow fans to return in December, when supporters were permitted to attend games in limited numbers in England.

First Minister Mark Drakeford, said: "It's been a long and difficult 18 months for the events industry in Wales - for event owners, those who depend on the sector for the work - and for those who long to see the return of live events to Wales.

"As we look at lifting the coronavirus restrictions in Wales we have worked closely with event organisers to establish a list of pilot test events which take in a range of different locations and types of event."