Derby remain in contract talks with goalkeeper Kelle Roos, but are likely to face competition for his services, according to Sky sources.

The 26-year-old only made his league debut for the Rams in January, five years after joining the club from non-league Nuneaton Town.

Roos has since featured 13 times in all competitions for Frank Lampard's side, keeping five clean sheets, helping them maintain a push for the play-offs.

His contract expires at the end of the season, with Derby keen to secure him to a new long-term deal rather than risk losing him on a free transfer. 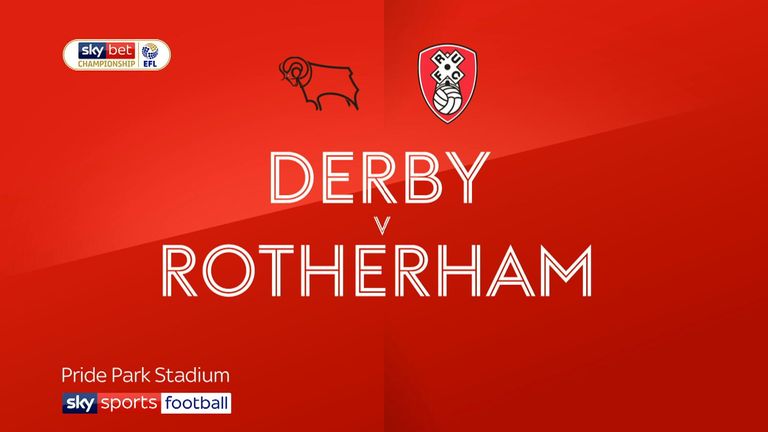 Highlights of the Sky Bet Championship match between Derby and Rotherham.

But Sky sources understand Bristol City, Hull and Stoke are among the clubs keeping tabs on his situation, as are a number of sides in Roos' native Netherlands.

Since arriving at Derby in January 2014, Roos has spent spells on loan at Rotherham, AFC Wimbledon, Bristol Rovers, Port Vale and Plymouth.