The brothers are in advanced talks with Derby's administrators to buy the Championship club on behalf of a Malaysian consortium.

Sandy and James are both former Rangers shareholders and directors.

The PR company representing the Easdale brothers told SSN: "I can confirm my clients have been in contact with the Derby County administrators regarding the purchase of the club.

"No further details can be shared at this moment but we will update on any developments shortly."

Derby's administrators Quantuma have so far not commented.

Quantuma has already confirmed several interested parties had submitted 'serious' bids for the club, while it has also appealed against the points deduction. 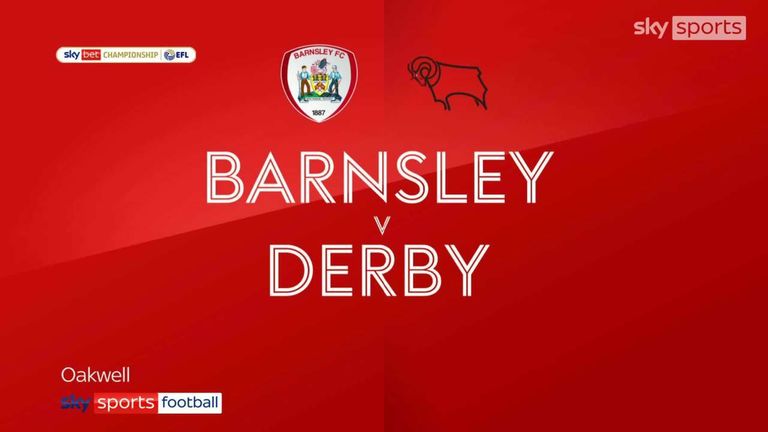 In October US businessman Chris Kirchner announced his intention to buy Derby.

In a letter to the club's supporters, Kirchner said: "We don't know each other yet, but we have two things in common: our love for the game of football and our desire to rebuild Derby County back into the proud club everyone deserves.

"As an entrepreneur I am committed to building companies and I want to apply that experience towards rebuilding this proud and storied club.

"This challenge is one I don't take lightly but is something I am looking forward to - and I know we can prove successful at - if we work together."

Quantuma announced earlier in October that it had not been approached by former Newcastle owner Mike Ashley following reports that he was keen on purchasing the club.

Following their points deduction, Wayne Rooney's Derby side remain bottom of the Championship with five points with two defeats and four draws in their last six games.