Saido Berahino looks set to return to the West Brom starting line-up over the Christmas period.

The Baggies will be without striker Salomon Rondon for their next three matches after he was sent off in last weekend's 2-1 home defeat to Bournemouth.

Berahino has been on the substitutes' bench for the last six matches and has not started for Albion since October.

However, the forward has impressed in a couple of appearances for the U21 side and is likely to be recalled to the team in place of Rondon for either the trip to Swansea on Boxing Day or the home game against Newcastle on Monday.

West Brom boss Tony Pulis said: "We have got a tough Christmas period so the players will be played. Given the way he has trained in the last couple of days, given the opportunity, hopefully he can show what he can do.

Albion rejected four bids from Tottenham for Berahino in the summer and expect further January interest from their Premier League rivals, but Pulis insists Berahino, who scored 20 goals last season, must knuckle down if he stays.

"If they don't come in Saido has got to get his head down and recognise and realise he has got to work hard, get in our team and start scoring goals again. 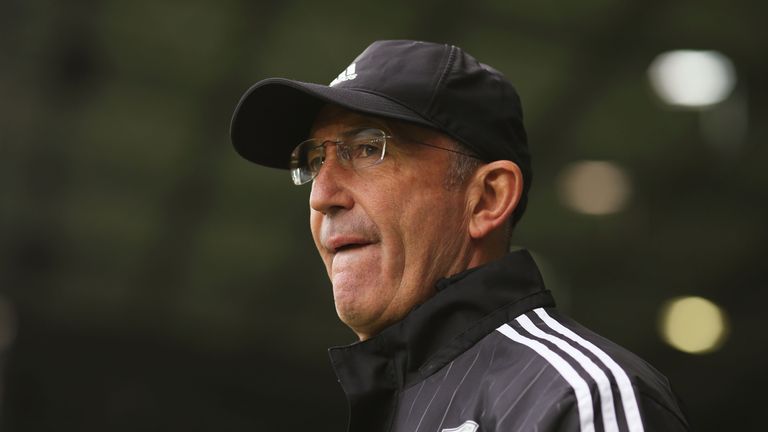 Pulis is preparing for a busy run of fixtures with the games against Swansea and Newcastle followed by a clash with his former team Stoke at The Hawthorns and he is hoping not to lose any more players with James McClean also suspended.

"We've got to be lucky, that's the one thing we're hoping, that we get some luck. We don't get bookings and we don't get injuries," he said.

"I sat down with the medical people and we've gone through preparation what we think is right.

"You have to try and balance it all off because the games come thick and fast so it's not just managing them physically, it's managing them mentally as well.

"We'll train on Christmas Eve and I like them to be with their families... and have Christmas dinner. After that, we'll report at 6pm to go to Swansea."