West Brom are in the relegation zone with just one win from their 13 matches this season; Steve Bruce becomes the ninth managerial casualty in the Championship already this term; U21s coach Richard Beale has been appointed interim boss and will be assisted by James Morrison and Gary Walsh

Steve Bruce has been sacked as West Brom head coach following a run of just one win in their opening 13 Championship matches this season.

His only league win this season came at home to Hull City in August, with the team currently in the relegation zone.

U21s coach Richard Beale has been appointed as interim boss and will be assisted by James Morrison and Gary Walsh. West Brom's next league fixture sees them travel to Reading on Saturday.

West Brom say the process to search for a successor is now under way and an appointment will be confirmed in due course.

Former Birmingham boss Bruce took over at West Brom from Valerien Ismael in February - four months after being sacked by Newcastle, a job he said would likely be his last - and only managed to oversee eight wins in 32 matches. 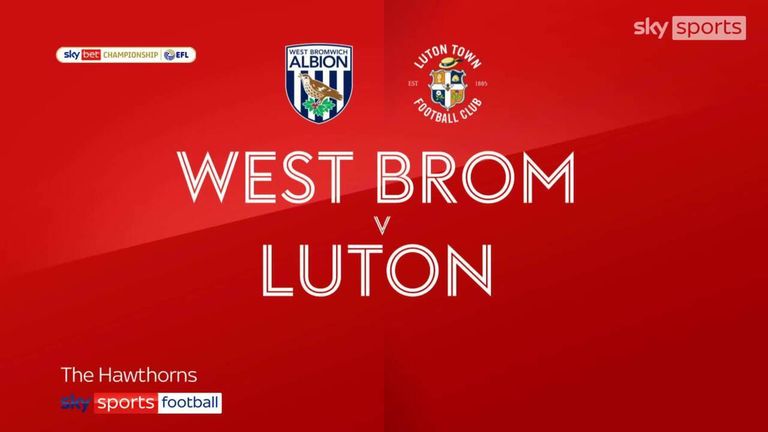 There were chants of 'Bruce out' from West Brom fans at The Hawthorns on Saturday during the 0-0 draw with Luton after Brandon Thomas-Asante and Grady Diangana were taken off.

Bruce insisted after the game that both had knocks before praising the supporters and reiterating his desire to fight for his job.

He said: "I understand the frustrations totally. Whether I am in charge or someone else, there is a difficult road ahead.

"I've been going 25 years and it is not great, let's be brutally honest.

"But I understand, they pay their money and they are entitled to their opinion.

"There is something in me that I will never quit when I am up against it.

"I've quit to get a better job, which we're all entitled to do, but I'm not just going to walk away now, what would that look like?

"I've just seen my players give everything, yes we could have done better out there but there was a fight and a passion and something about them.

"It has been a difficult few weeks but I'll never walk, that means quitting."