Jones: "If I'm not getting the results I expect the inevitable to happen. It's a great club but it just hasn't worked out." 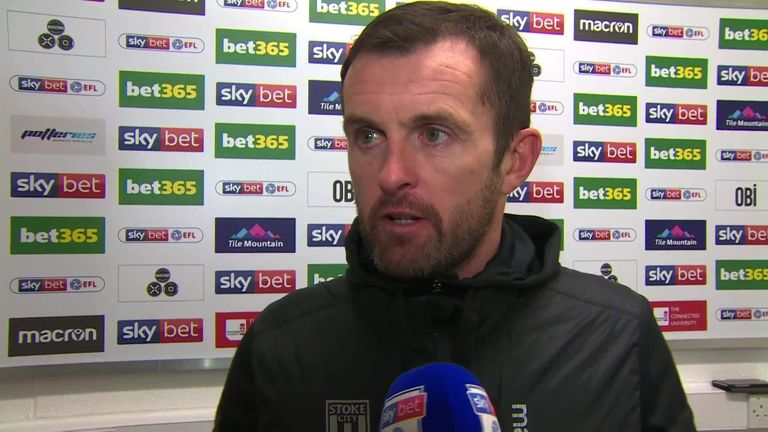 Stoke manager Nathan Jones says results during his time at the club have not been good enough and that he has let the fans down.

Stoke boss Nathan Jones admitted he is resigned to losing his job after his struggling side were beaten 1-0 at home by Huddersfield.

Stoke have not won a league game since April and are firmly rooted to the bottom of the Sky Bet Championship table. 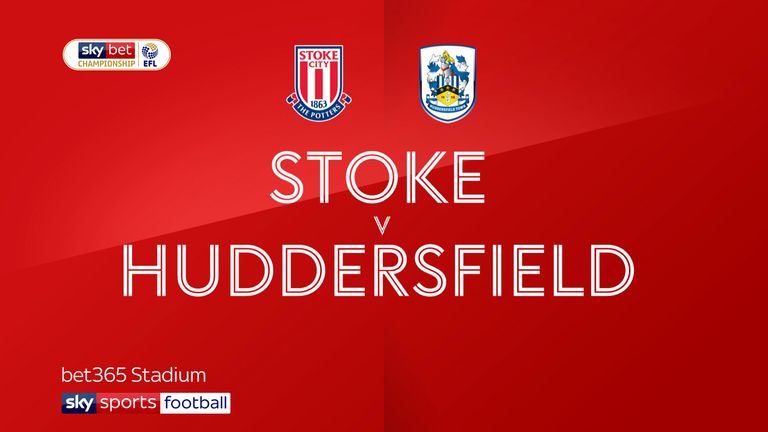 Highlights from the Sky Bet Championship match between Stoke City and Huddersfield Town.

"The league table doesn't lie after 10 games, we just haven't been good enough. It's a wonderful club and the fans and owners have given me lots of patience, but we've lost our way and something has to change.

"I've had nine months to turn things around and, for one reason or another, I've not done it. It's been tough on me and my family, but I just feel sad. It's a great club but it just hasn't worked out.

The Potters were poor from start to finish and were ultimately caught out by a counter-attack.

As they pushed for their own late winner, substitute Bacuna broke free and rifled a stunning right-foot shot into the top right corner.

It was understandably tough to take for Jones, who added: "We just haven't been good enough. We've lacked a killer instinct.

"There was a lot on the game and we got caught. I'm not sure it's my worst performance as manager, but we haven't been good enough.

"We lacked quality and belief in the final third and couldn't break them down. We weren't clinical enough."

Victory for the Terriers is their first for 19 matches, their first away win since November 2018 and Danny Cowley's first win as Huddersfield boss.