Stoke were given permission by Sunderland to speak to Alex Neil about replacing Michael O'Neill; Neil has signed a three-year deal with the Potters; Stoke sacked O'Neill with the club 21st in the Championship table; Sunderland are set to announce Tony Mowbray as their new manager

Stoke have confirmed the arrival of Alex Neil as their new manager on a three-year contract.

Neil has left Sunderland to take the job after the Black Cats gave the Potters permission to speak to the 41-year-old about the vacancy.

The Scot was in attendance to watch Stoke's 1-0 win over Blackburn on Saturday before the switch was officially confirmed.

Joint-chairman John Coates said: "Alex was our number one choice to become our new manager and I'm delighted we have secured his services so quickly.

"His managerial pedigree is excellent with three promotions already on his CV and we are looking forward to working closely with him to help him realise the ambitions that he and the club share." 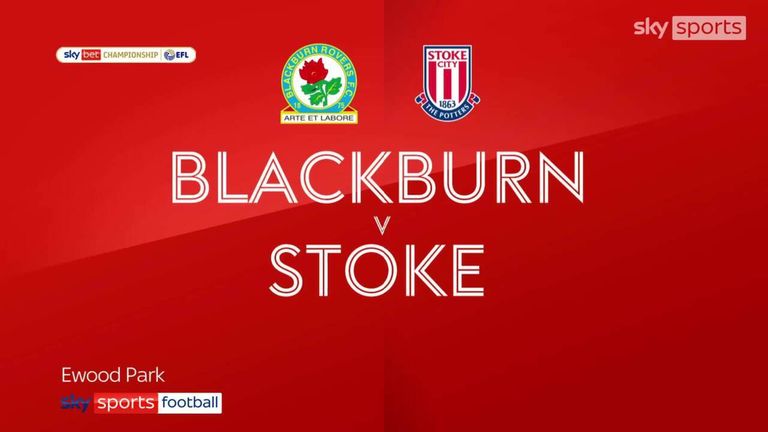 Sunderland, meanwhile, lost 1-0 to Norwich on the same day without Neil in the dugout, as assistant head coach Martin Canning, first-team coaches Mike Dodds and Michael Proctor plus head of goalkeeping Alessandro Barcherini took charge of the team.

The Black Cats said in a statement Neil had been offered improved terms at the Stadium of Light in an attempt to convince him to stay, but they had not been able to sway him from his intention to join Stoke.

"Despite signing revised terms earlier this month and receiving an offer to further improve his contract on Friday, Alex felt this was an opportunity that he wanted to pursue," said sporting director Kristjaan Speakman. "We are extremely disappointed by his departure, but we ultimately respect his decision and we wish him well."

Sky Sports News understands former Blackburn boss Tony Mowbray is being lined up as Neil's successor at Sunderland, after previous spells in the North East as both player and manager with Middlesbrough.

Neil had a terrific six months at Sunderland where he won promotion to the Championship with the Black Cats via the League One play-offs.

He replaces Michael O'Neill in the Stoke dugout after he was sacked with the club 21st in the table. Stoke finished 14th in O'Neill's two full seasons in charge after he led them away from the relegation zone and up to 15th in 2019/20.